Cut back on showers, experts say every 3 days is best 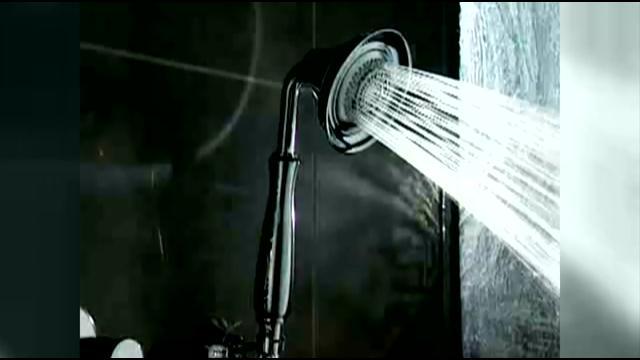 It's pretty standard to soak up in a long hot shower every single day. But, what if I told you your shower habits were wrong?

A UK expert debunked the myth that people need to soap up so often, saying it was harmful, and that a shower every three days was acceptable.

But clean freaks like Devlyn Walsh aren't having it.

\"I shower like once or twice a day,\" Walsh said shockingly,

Recent survey's show about 60-percent of Americans bathe daily, and the others who don't, won't admit it publicly.

\"I think to hear that socially is unnerving, like, oh my god you don't shower everyday?\" Alexandra Schmitz said.

But then Alexandria let us in on her “dirty little secret.”

According to the experts, that's all good.

\"If you're over bathing you're going to get that dry, flaky skin, and it's not going to feel good,\" Vandervoort said.

There is an exception, experts say if you work in a job that leaves you smelly and dirty, it's okay to take a few extra showers.