Customer Shot At Store Near 108th and Cleveland During Robbery Attempt 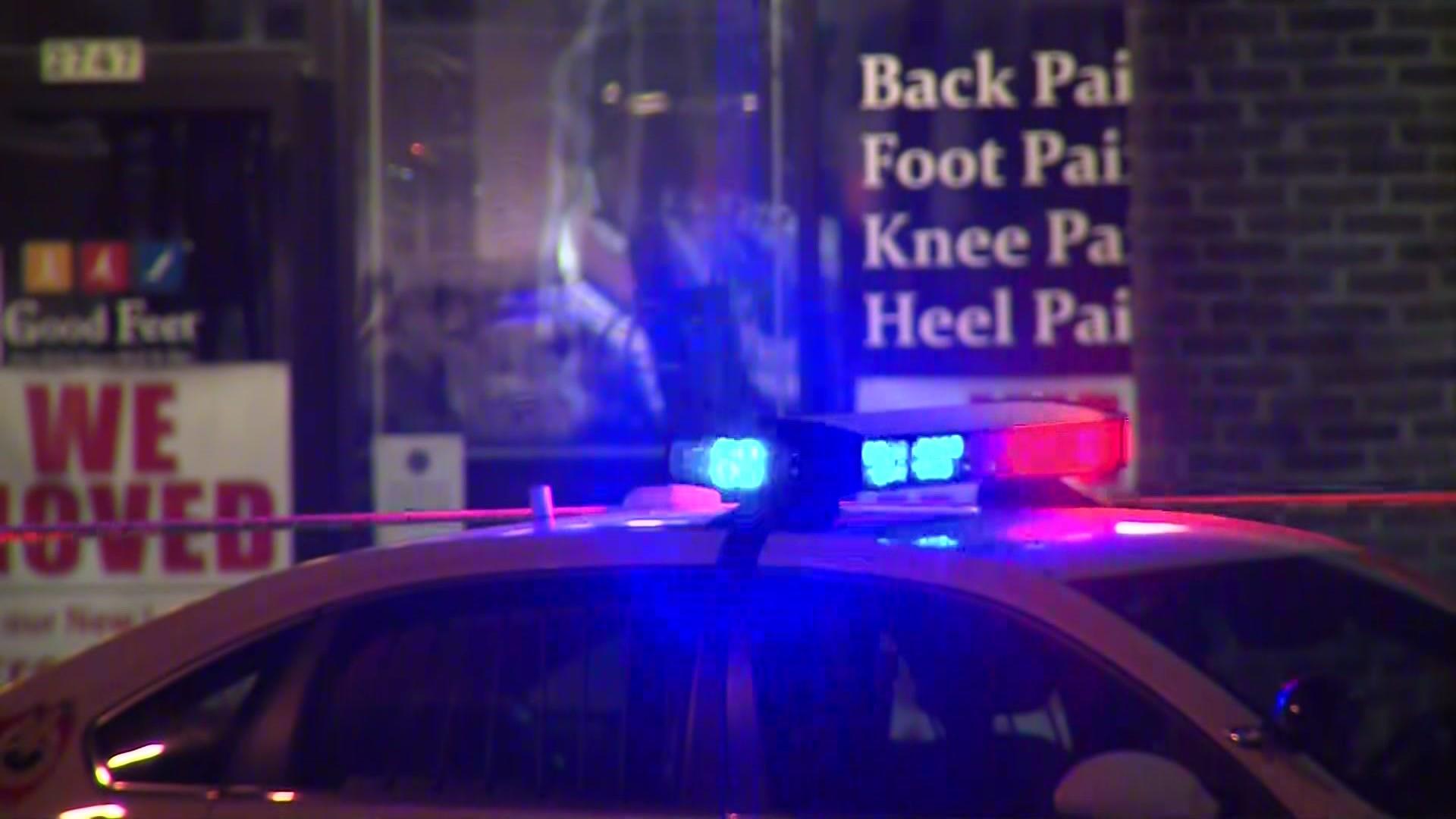 WEST ALLIS - One person was shot during a robbery attempt in West Allis near 108th and Cleveland.

We saw a heavy police presence at the Cricket Wireless Store in the 2700 block of S. 108th Street. Police confirm that a customer was shot but is expected to survive.

There is currently no one in custody.