Current Generation of Killer Whales at SeaWorld will be the Last 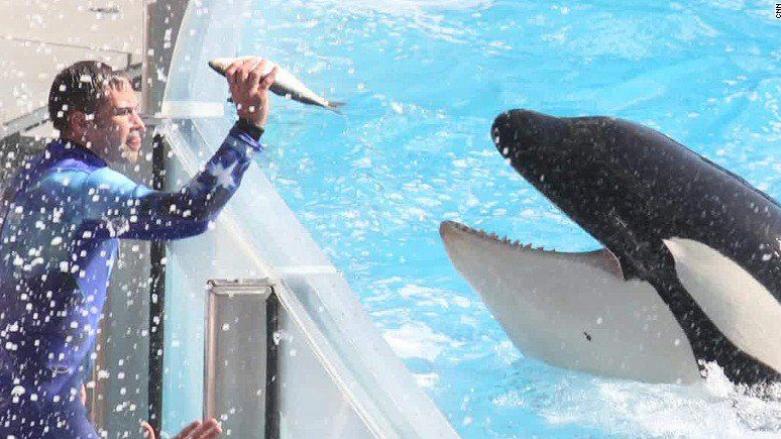 (CNN) The killer whales currently in SeaWorld's care will be the last generation of the mammals enclosed at the water parks, according to a company announcement posted on its website.

The company has come under fire for its treatment of killer whales since the 2013 CNN documentary "Blackfish." That film profiled one of its whales, Tilikum, who has been involved in the deaths of three people, including SeaWorld trainer Dawn Brancheau in 2010.

Reports recently surfaced that Tilikum may be dying. He is estimated to be 35 years old.

"The orcas will continue to live at SeaWorld for many years to come, inspiring guests in new and natural ways," the company said. "They will continue to receive the highest-quality care based on the latest advances in marine veterinary medicine, science and zoological best practices."

In a letter to the Los Angeles Times, Joel Manby, SeaWorld's president and CEO, called the situation a "paradox."

"Customers visit our marine parks, in part, to watch orcas," he said. "But a growing number of people don't think orcas belong in human care."

He announced that the company is partnering with the Humane Society of the United States to advocate for ocean wildlife protection.

The company says the end of the controversial breeding program is just one of changes it is hailing as "historic."

It will also introduce new "natural orca encounters" instead of the old theatrical shows.