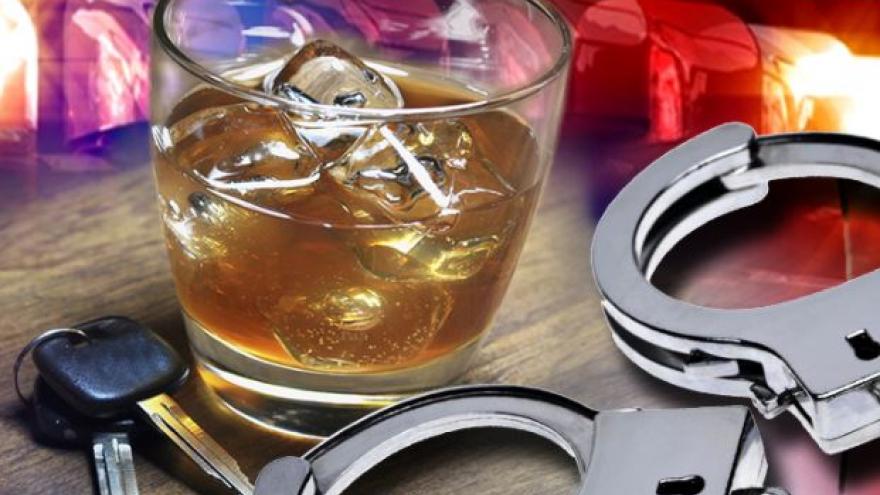 CALEDONIA, Wis. (CBS 58) -- A Cudahy man has been arrested for OWI after allegedly driving drunk with his 10-year-old family member in the car.

A deputy conducted a traffic stop near Douglas and Four Mile Road in the Village of Caledonia around 6 p.m. on Thursday.

The deputy suspected the driver, a 38-year-old Cudahy man, was under the influence. The driver failed field sobriety tests and blew a .14 which is nearly twice the legal limit.

The operator was taken into custody and has been charged with Operating While Intoxicated – 3rd Offense with a passenger less than 16 years of age.

The 10-year-old child was released to a family member and is safe.

The operator is being held at the Racine County Jail for the felony OWI-3rd offense (with passenger <16yrs of age) and an additional criminal charge of Operating While Revoked with a total bond of $5,250.00.