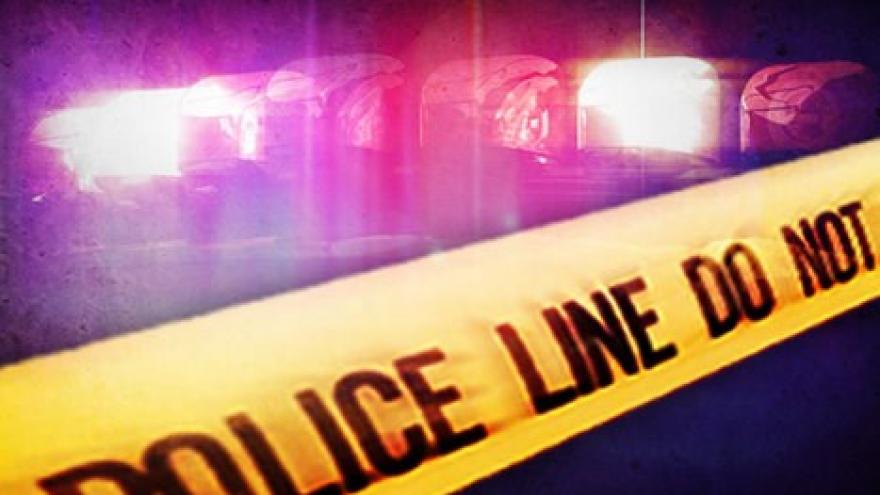 MILWAUKEE COUNTY, Wis. (CBS 58) – A Cudahy man is facing a number of charges after police say he sexually assaulted his 14-year-old daughter and made his wife drink laundry detergent.

According to a criminal complaint, police say they were called to a home in Cudahy on February 12 for a man showing bizarre behavior. When officers arrived, they found the man standing outside completely naked and throwing snow on his head, yelling and flailing his arms. The man then ran back into the house and his wife said her husband needed help.

When the officers came into the house, they found the man standing in a boxing stance and covered in Tide laundry detergent. The complaint says the man hit an officer in the jaw and was tased prior to being handcuffed.

When police spoke with the man’s family, they learned he’d begun acting unusual a few days prior on February 7. They said he’d become obsessed with watching religious shows and began a fasting diet.  According to the complaint, the man came into his 14-year-old daughter’s room around 1:30 a.m. on February 12 and began touching her inappropriately. When the girl’s mother went to see what was going on in her daughter’s room, she told police she told her daughter to call 911 and lured the man to go downstairs with her. Once downstairs, the man told his wife to get on the table “in a sexual manner” and when she refused, he took the Tide laundry detergent and began pouring it on his body and told his wife to drink it. When she refused, the man forced her mouth open and poured the detergent on her face and into her mouth.

The man is charged with battery to a police officer, first-degree sexual assault of a child, second degree recklessly endangering safety domestic abuse, and resisting an officer.