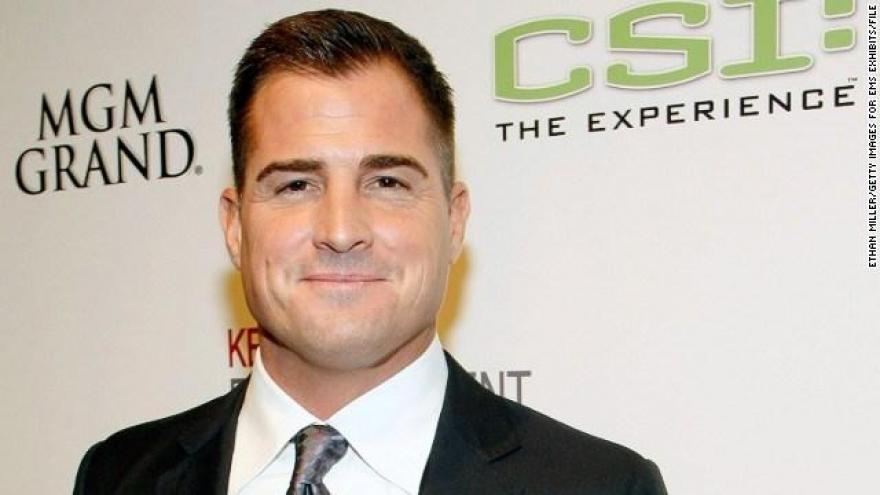 CNN - One of "CSI's" original cast members will soon wash his hands of all those crime scenes.

According to TVGuide.com, star George Eads will exit CBS' long-running drama at the end of its current season. Eads has played Nick Stokes on the series since "CSI's" pilot in 2000, and is the last remaining original cast member.

After getting used to seeing Eads as Nick Stokes for almost 15 years, fans aren't thrilled about saying goodbye.

"D**n. Mostly the reason I still watched," tweeted one fan about his upcoming departure.

"Sad to hear George Eads is departing from 'CSI.' I met him while he was filming years ago and he showed a genuine kindness I greatly admire," shared another.

Although Eads' time on "CSI" hasn't been trouble-free -- he took a leave of absence last year after a tiff with a writer -- TVGuide.com indicates that his departure is amicable. As of now, fans can expect for Nick Stokes' story to wrap up with the conclusion of the Gig Harbor Killer case.

"CSI" is currently in its 15th season, which was recently cut down from 22 episodes to 18 in order to make room for CBS' new "CSI" spinoff, "CSI: Cyber."

That series, which stars Patricia Arquette as the head of the FBI's cyber crime division, will debut in 2015.
Share this article: