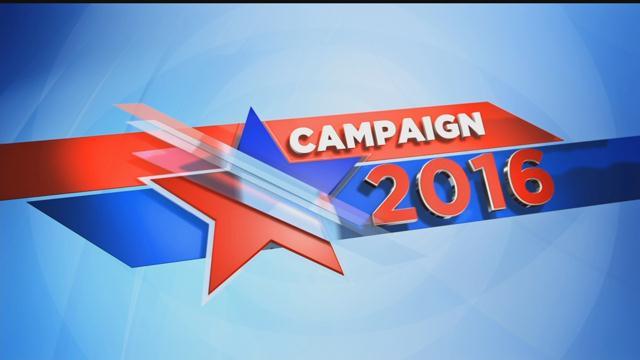 Bernie Sanders beat Hillary Clinton by a wide margin of 57 to 43 percent.

On the Democratic side, Bernie Sanders comes away with 48 pledged delegates, and Hillary Clinton earns 38.

Then on top of that, there are 10 super delegates who are not required to vote based on last night's results.

Six of the 10 have endorsed Clinton. Four others, including State Representative David Bowen (D-Milwaukee) have not made an endorsement announcement.

Turnout was huge Tuesday, more than 2,000,000 people hit the polls. That's more than 47 percent statewide, and the highest number for a Wisconsin Presidential primary since 1972.