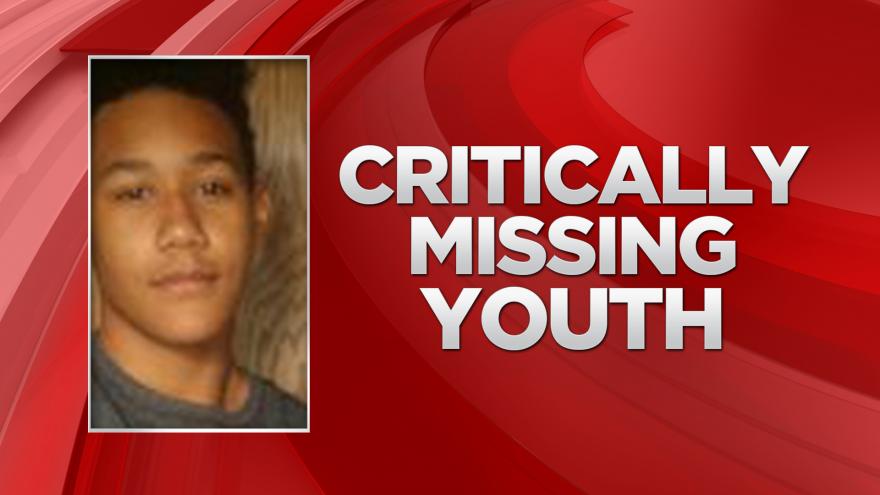 Milwaukee Police say Joshua Rodriguez is in the process of being reunited with his family.

MILWAUKEE (CBS 58) -- The Milwaukee Police Department is asking people to keep an eye out for a critically missing teen. 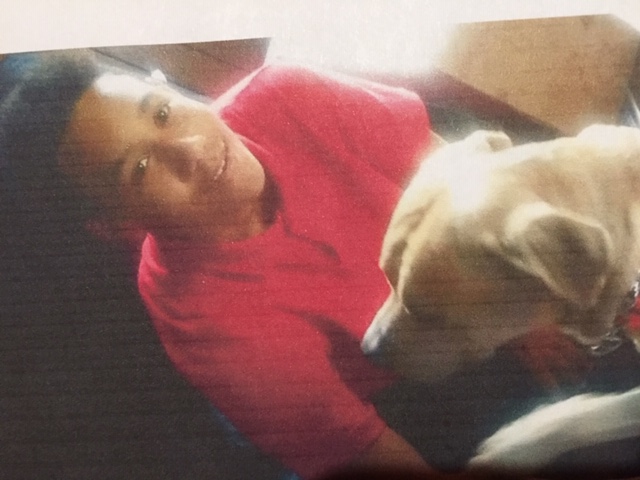 According to police, Rodriguez is characterized as being cognitively delayed by his family members. He is described as a Hispanic male, 5'8", 180 lbs. with a light complexion, slim build and short afro. He was last seen wearing a black Nike sweatshirt with “Nike” in white on the front of his chest. He was also wearing black skinny jeans with visible zippers on the front pockets, and a black knit cap with “PR” on the front and black and white Retro 12’s Nike shoes.