Firefighters were called to the restaurant around 4 a.m., and battled the fire for hours.

"We received a call from a passerby saying there was heavy fire showing from the back side of the building," said Pewaukee Fire Department Battalion Chief Trevor Misiak. 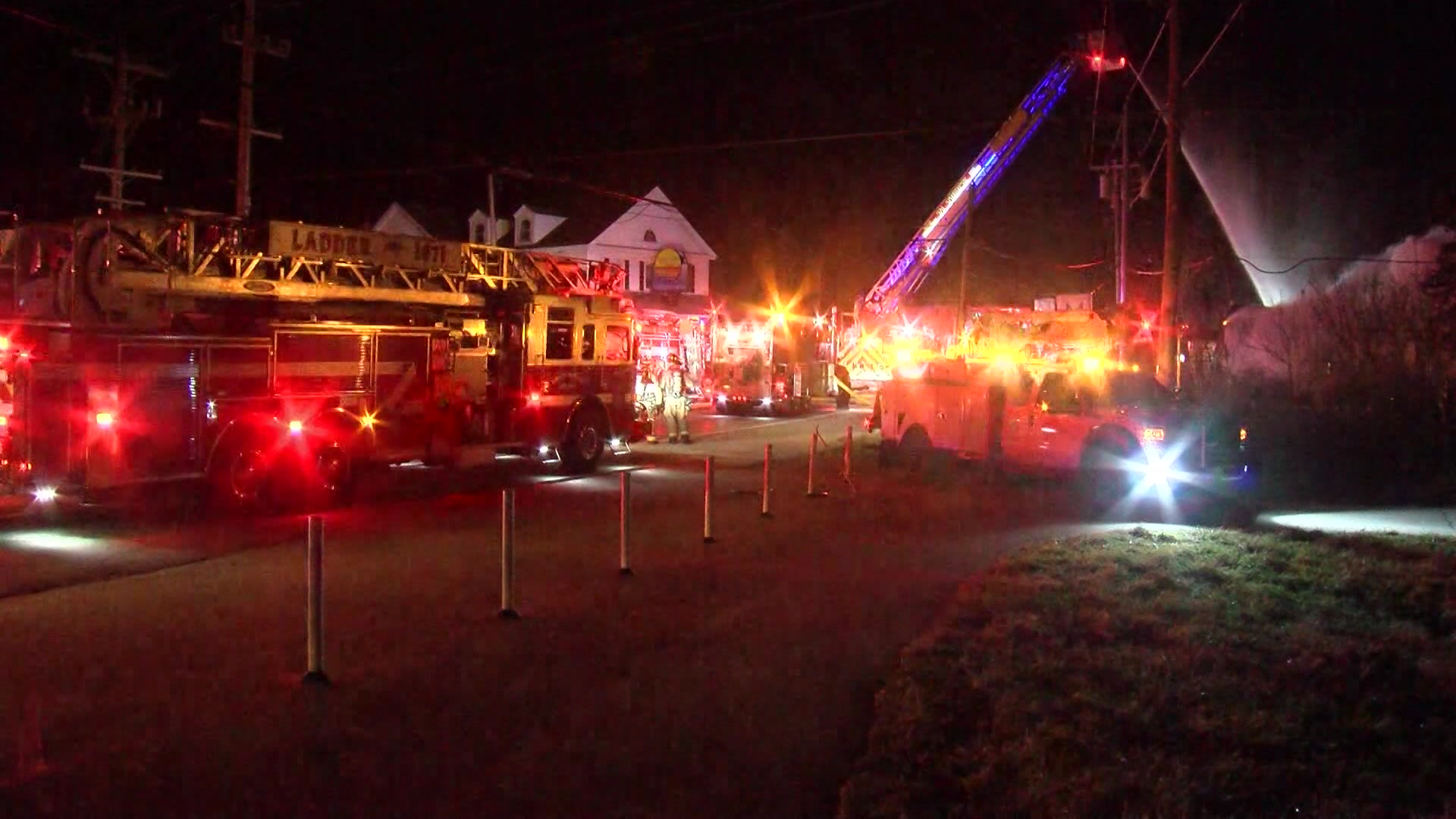 Officials say they had to deal with large flames and smoke; more water had to be brought in to handle the blaze.

Firefighters are battling a fire at Michael’s House of Prime in Pewaukee. We are working to learn more info @CBS58pic.twitter.com/7bvlTnGjLO

"On this side of the city it's a non-hydrogen area so we use their MABAS cart. The MABAS system to call in mutually it tenders to give us water," Misiak said.

Dave Grunwaldt said the restaurant has a special meaning for him and his wife.

"One of our first dates was actually at Michael's House of Prime, that would be... 35 years ago," Grunwaldt said.

Grunwaldt said it will be a loss to many in the community.

"This part of Pewaukee Lake there's several different restaurants and bars here that have just been here for a long time so a lot of people just have the tradition of coming out here on Friday night," said Grunwaldt.

Officials say the fire is still under investigation and the cause has not been determined.