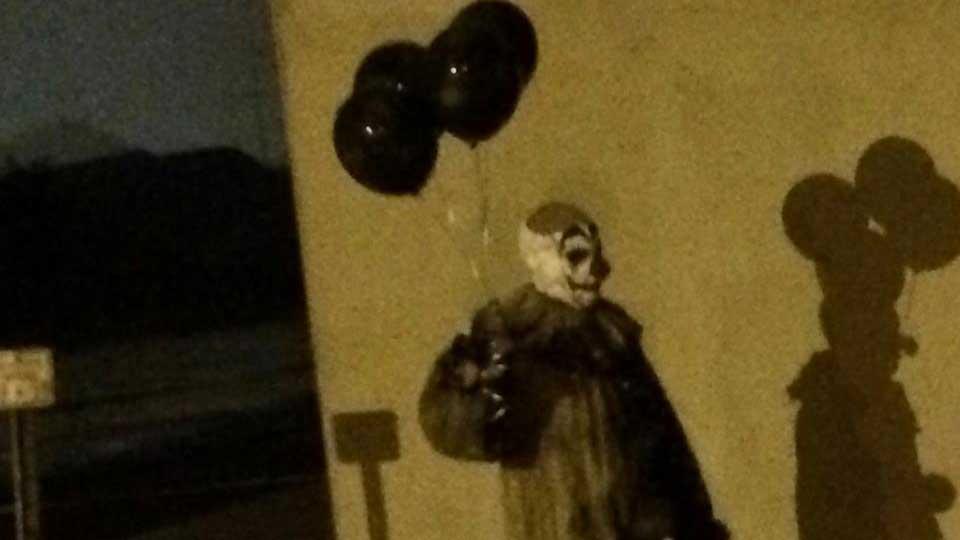 According to NBC 26, the clown started to pop up on the streets of Green Bay on Tuesday around 2:00 AM.

A Facebook page called Gags- The Green Bay Clown has posts of future sightings of the clown.

"There is no crime being committed, but its caused quite the concern in the community," said Captain Kevin Warych with the Green Bay Police Department.

Warych told CBS 58 the police department received inquiries as to whether it was real from residents but no calls for service.

Since the clown is staying in public areas and out of the parks after hours there is nothing illegal being done, according to Warych.