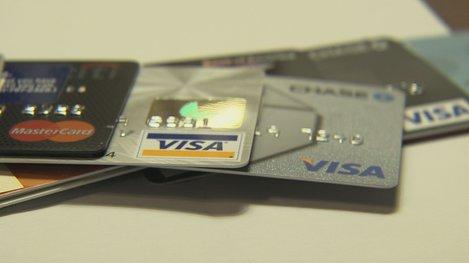 The credit card fraud ring also operated in other states including Illinois, Minnesota, Michigan, California, Missouri, Utah, Nebraska, Florida, Texas and Maine. Six other men living as far away as Texas have also been indicted in this case.

All four Milwaukee men face a maximum sentence of 17.5 years in prison if convicted.

The United State's Attorney's Office credited the Milwaukee Police Department for helping in their long-term investigation. Milwaukee Police Chief says, \"This investigation is a fine example of alert police work where asking the next questions can lead to the uncovering of more serious crimes and proves there's not such thing as a routine call for service.\"