WAUWATOSA, Wis. (CBS 58) -- Angie Cruz had received daily calls from her son during a holiday trip with friends to Adams County, but at 10:07 p.m on Dec. 22, she got a call from the local sheriff.

"He said right away, your son is conscious, but he was taken by Flight for Life," Cruz said. "So I knew right there it was severe."

Five of the seven teens were taken by Flight for Life after getting t-boned by a semi truck. 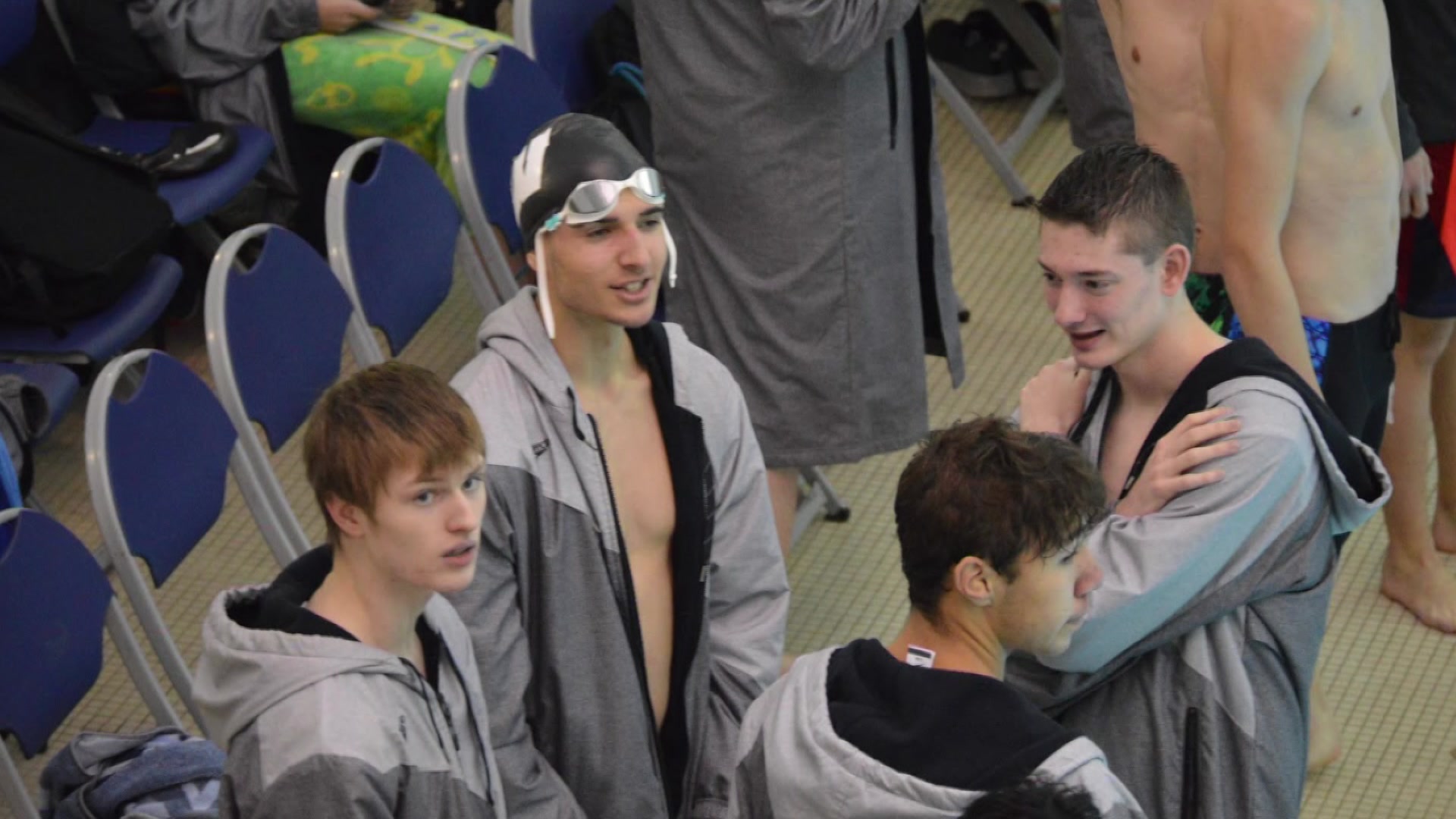 Rhonda Ronsman says her son, Keaton, was the only one who sustained no major injuries.

"Being able to take my arm, and grab him, and say how much I love him. And how much I'm happy that he's here."

One of the children still hasn't left the hospital, after needing his spleen removed. Two more had to go back to the hospital Tuesday after setbacks. Cruz's son Eli already had surgery.

"My son had a severe concussion, with a small bleed on the brain," Cruz said. "He had a C7 fracture, rib fractures, tailbone fracture."

"The kids have been so great, rallying around the boys and showing them their support, and they're so thankful," Cruz said. "They're a little overwhelmed with it all because they want to reach out back to them, but the're just so tired."

Despite the upcoming physical and mental struggle they face, Ronsman says it could have been a lot worse.

Six of the seven seniors will be physically unable to return for their final swim season this year. 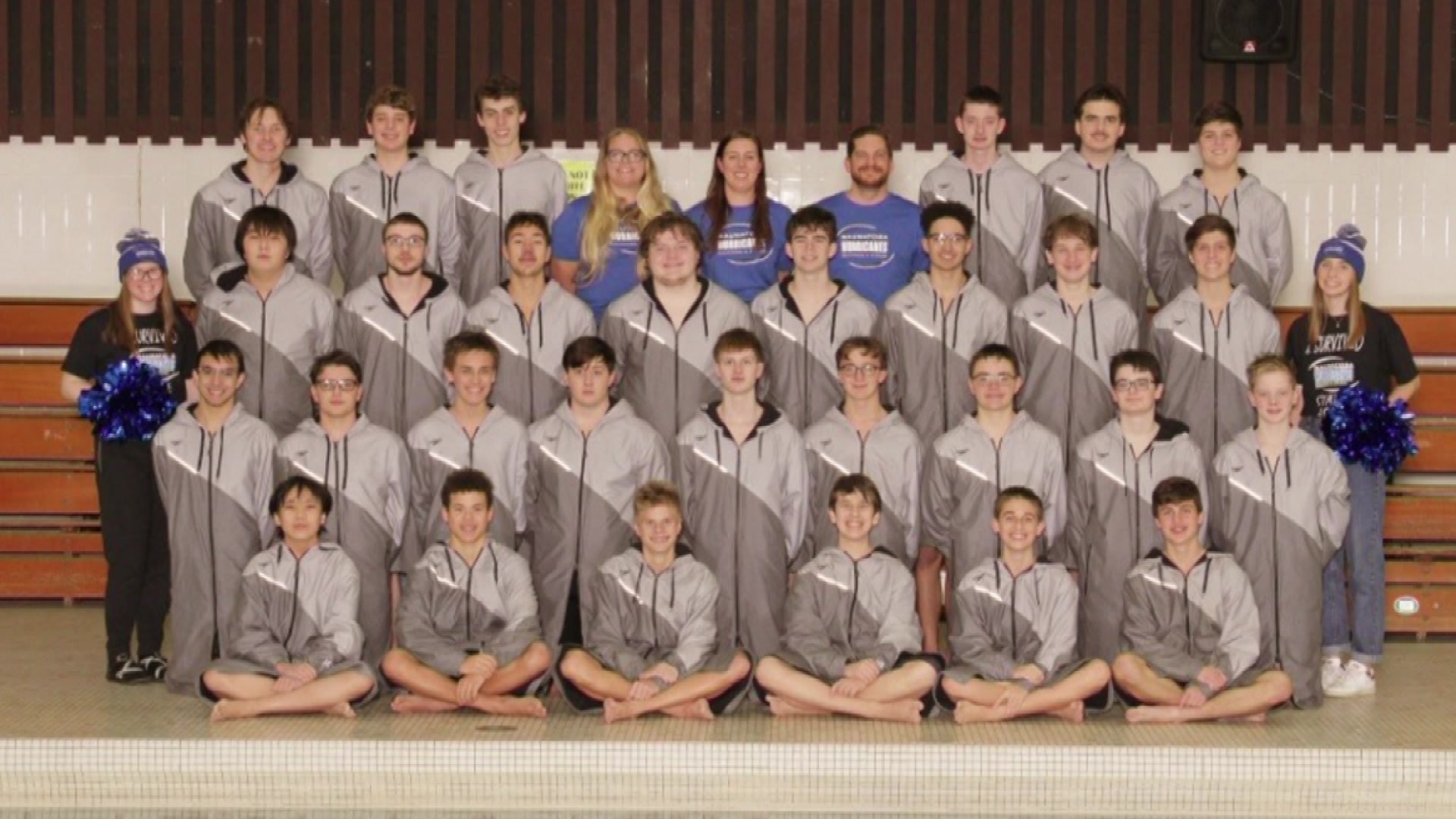