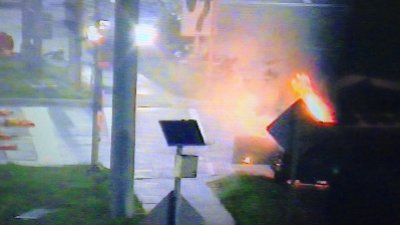 For a time this morning, S 108th Street in West Allis was closed to traffic at I-94 due to a three car accident and fire.  According to the West Allis Police Department, there were injuries involved in the crash but the extent of the injuries are not known at this time.   Because of the collision and fire, the I-94 east and west bound system ramps were closed at 108th and south bound traffic on Highway 100 was also stopped at Bluemound Road.  All ramps and 108th Street have been re-opened to traffic.  According to the West Allis Police, the preliminary investigation of the accident indicates that alcohol appears to be a factor in the crash.