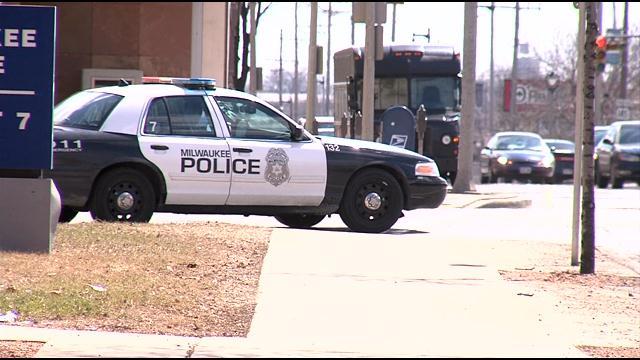 A little more than a week after a Colorado woman was brutally attacked when she responded to a Craiglist ad selling baby clothes, the company has rolled out new safety recommendations.

For added safety, Craiglist is suggesting you conduct your transactions inside your local police lobby or in their parking lot.

Local police say they don't see it happen often but they agree it's just another way to stay safe.

\"If you wanna make that transaction, this is the place to do it,\" said Deputy Chief Kevin Carini with Shorewood Police.

He says you never know who you're interacting with on Craigslist, so why not play it safe by meeting up in the lobby or parking lot of your local police department?

He suggests you  give your local law enforcement a call and give them a heads up you'll be there.

\"We will be able to make sure that our lobby is open or that we have space available,\" said Carini.

Police suggest you do these transactions in daylight hours but when you do them here in Shorewood's parking lot you're always being watched.

\"On the days were open 24/7 we have a person at the front desk who does monitor the camera systems, \" said Carini.

And that's the case with most police departments we spoke with but they also say don't expect an officer to monitor the transaction or expect the police department to be liable if something happens.

\"We can offer assistance but we cant guarantee assistance especially an emergency pops up. That would take precedence over the transaction,\" he said.

Some people we spoke with say they'll take any help given to them.

\"Police would be helpful, just being in public is helpful .Whether that be a business or whatever...just somewhere other people can see you,\" said one Craiglist user.

But others say in light of recent events tied to Craiglist, they'd rather not bother with it at all.

\"People just don't care about if you do it at a police station, if you do it in a backyard or whatever. If they wanna do something to you to try and rob you, they're gonna do it no matter where they are at,\" said another man.