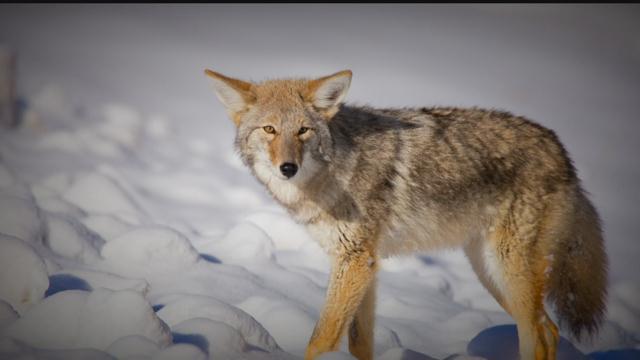 Dozens of hunters are signed up to go into the Nicolet forest just east of Rhinelander and hunt coyotes.

"I think its senseless and blood lust and living target practice. Its certainly not Wisconsin hunting ethics. A lot of our board members are hunters. We just find this to be egregious," said Melissa Smith, executive director of the Friends of the Wisconsin Wolf.

Smith  is worried more than just coyotes will be killed during this hunt.

"We already know there's a problem with misidentification in deer gun season so I'm concerned grey wolves may be at risk of being accidentally killed," said Smith.

When we called one of the main sponsors,  Main Street Ed's they told us there's not too many rules. They said the contest runs from dusk to dawn Saturday and there's a prize for the smallest, largest and most coyotes caught.

A representative with the DNR told us these hunts happen all the time, all across the country. They said they have nothing to do with this event but that the coyote hunting season in Wisconsin is 365 days a year and there's no limit so long as you have a license.

Smith says she's not against hunting, just the method of this contest.

"What makes this unique is that they have a hound hunting category. When you're sending canine after canine, I would say that's leaning toward animal fighting world than hunting world," said Smith.

Animal rights advocates promise to head to Argonne to protest this event.