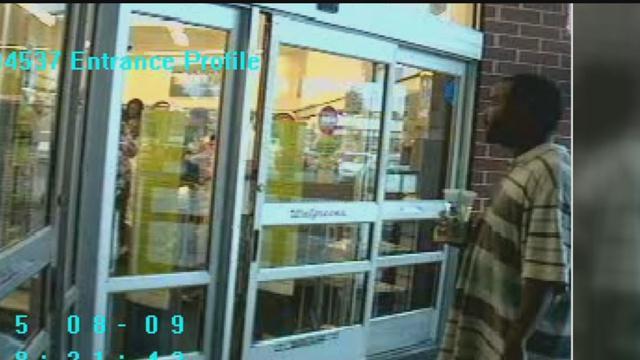 The man charged with allegedly sexually assaulting a 5 year-old in a Walgreens was supposed to appear in court today for his preliminary appearance.
Lamar Blackmer's attorney ordered on August 25 for him to be examined by a doctor to see if he is fit to stand trial.