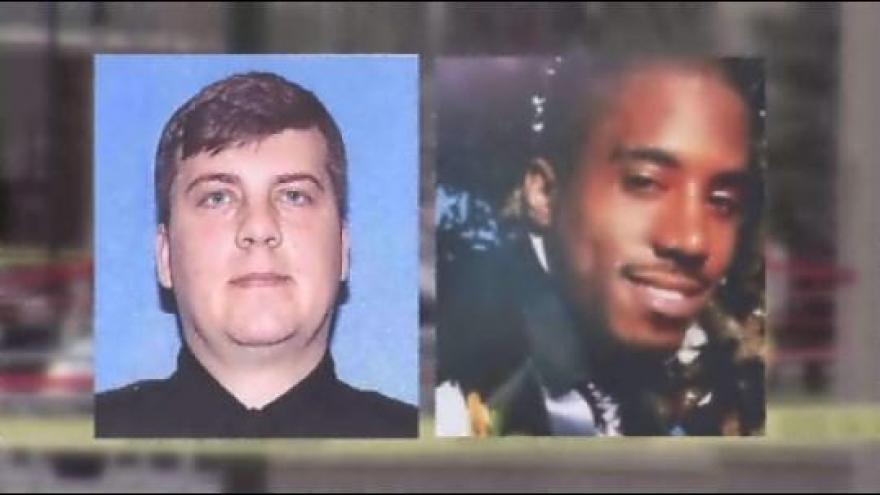 MADISON, Wis. (AP) — A Wisconsin appeals court has upheld the firing of a Milwaukee police officer who shot and killed Dontre Hamilton.

Former Officer Christopher Manney found Dontre Hamilton lying on the ground in a downtown park in 2014. Manney shot Hamilton after Hamilton grabbed his baton during a pat-down search.

A Milwaukee judge ruled the termination was proper, but Manney argued to the 1st District Court of Appeals that the department's pat-down policies are vague and his due process rights were violated. The court rejected his arguments Tuesday, saying the commission acted properly.