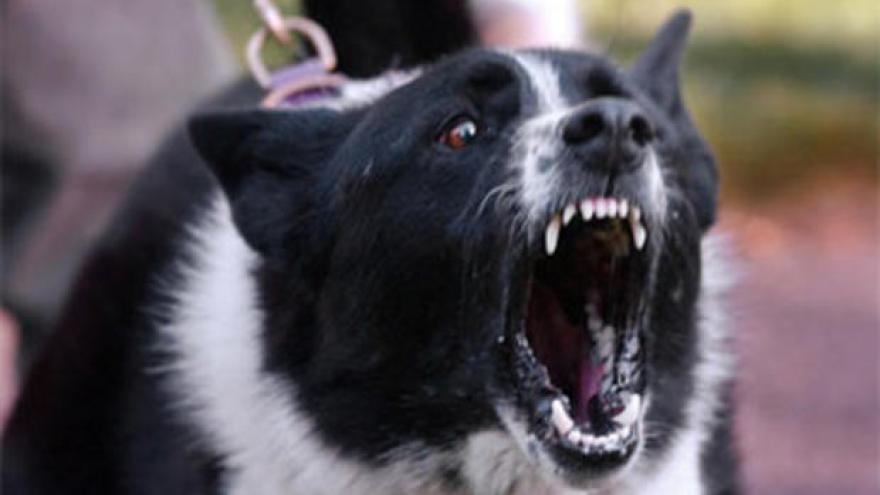 CBS Local — The Oregon Court of Appeals has delivered a controversial and what some are calling cruel decision against a local farm owner. After years of “incessant barking” by the owner’s dogs drew complaints and a lawsuit, the court ruled the dogs must have their vocal cords removed surgically.

The shocking decision came after neighbors of Karen Szewc and John Updegraff filed a lawsuit against them, claiming the “dogs barked uncontrollably for long periods of time while the defendants were away from the residence.” Debra and Dale Krein filed the complaint after living next to the loud dogs for ten years. The court awarded the Kreins $238,000 in 2015 after the family argued the barking had disrupted their quality of life.

Although the Kreins won their case, they continued to argue that the judgement did not stop the dogs from barking in the future. Judge Timothy Gerking agreed and ordered that the dogs be “debarked” surgically. The “devocalization” process involves cutting the vocal cords.

Opponents say removing an animal’s primary means of communication is cruel and unnecessary.

“We think it’s not humane to the dogs to put them through the surgery and the pain,” said Jeffrey Klausner, chief medical officer of the Banfield Pet Hospital.

Szewc says the six dogs on the farm are vital to her business because their barking scares off predators that can kill the livestock.

One of Szewc and Updegraff’s dogs reportedly had the procedure in 2010. The couple claims an undeterred cougar killed $3,000 worth of farm animals after the first “debarking” surgery.