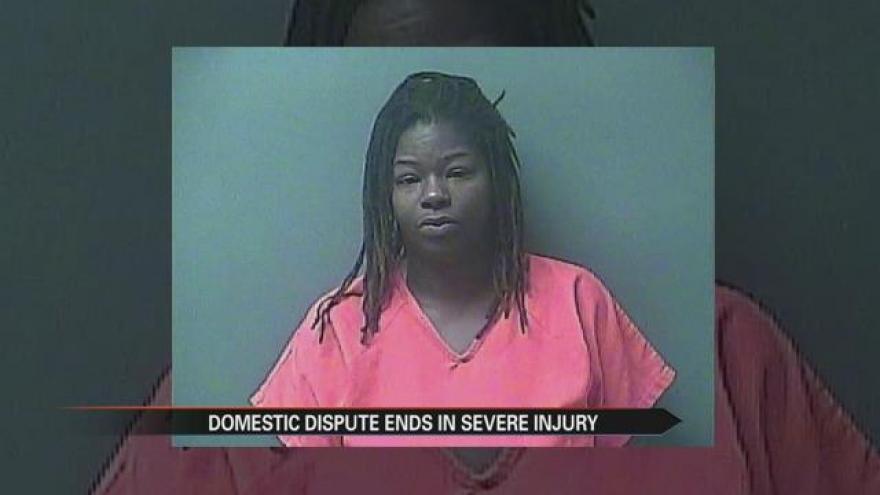 MICHIGAN CITY, IND. (ABC 57) - A Michigan City woman was arrested for her alleged role in a violent domestic dispute that ended with a severe injury to her partner.

According to a probable cause affidavit, a dispute between a boyfriend and girlfriend ended with an unimaginable injury, and the details are graphic.

Turns out, that altercation was between a woman, Tara Pegues, and her boyfriend, Anthony Black.

Black was not getting along with Pegues, and the result will make you cringe too.

According to the probable cause affidavit, Black attempted to leave the apartment but when he got to the front door, Pegues grabbed his testicles, causing one of them to detach from his body.

She’s being charged with both aggravated and domestic battery, level 3 and 6 felonies.

Black has been released from the hospital but was not available for comment.

Hear what neighbors said about this incident here.