RIVERWEST (CBS 58) -- Wilson, a dog whose owner says was stolen during a home break-in in Riverwest, was found safe.

According to Wilson's owner, the pup was found overnight Wednesday, in an alley on Milwaukee's east side. He is OK.

CBS 58 is told Wilson returned home and ran right to his dog bed. His owners are so happy for the outcome. 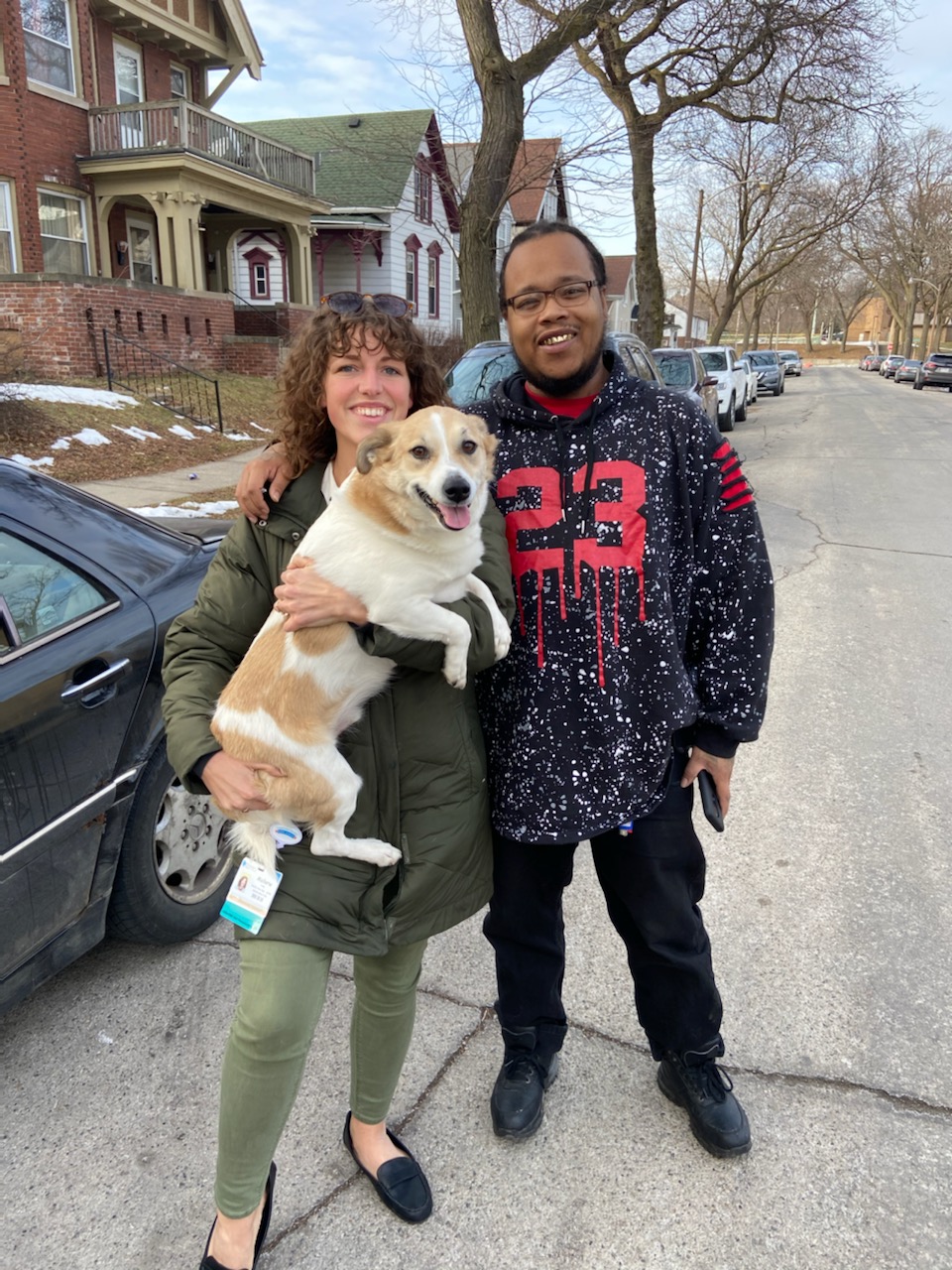 RIVERWEST (CBS 58) -- A reward has been established to help find a Riverwest couple's dog they say was stolen in a home break-in.

The couple says thanks to coworkers, friends and Facebook, a $400 reward has been created to bring Wilson home safe.

RIVERWEST (CBS 58) -- A couple in Riverwest is searching for their missing dog after a thief broke into their home.

"I would joke that he was gonna be a terrible guard dog, and that's obviously proved correct 'cause they didn't just take the TV. They took the dog."

"Wilson" is a Jack Russell-Corgi mix.

Mallorie and William Lang named him after a volleyball from the Tom Hanks film Castaway. The two had been living on a boat when they got him. The couple says the burglary makes them feel violated.

"It sucks because it's taken this safe place that you have, of your home, and this kind of sanctuary that you're used to...and suddenly you're violated. And something that is not only a possession, but is a family member is suddenly gone."

The couple has called animal control, and they're waiting for police to stop by so they can file a report.

Wilson is microchipped. If you see this little guy, please get in touch with MADACC. 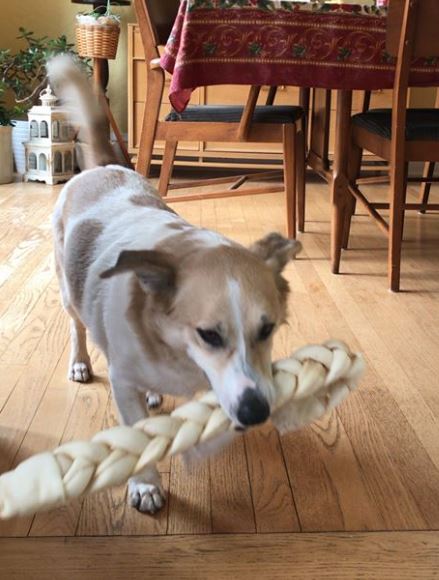