NOW: Couple plans engagement announcement on Packers’ jumbotron -- except one was in the bathroom

WEST BEND, Wis. (CBS 58) -- A West Bend couple was celebrating their engagement during Sunday’s Packer game, Oct. 20. They planned on making a public announcement, but things didn’t go as planned.

What seemed like a regular game Sunday against the Oakland Raiders had a lot of meaning for this enthusiastic fan. 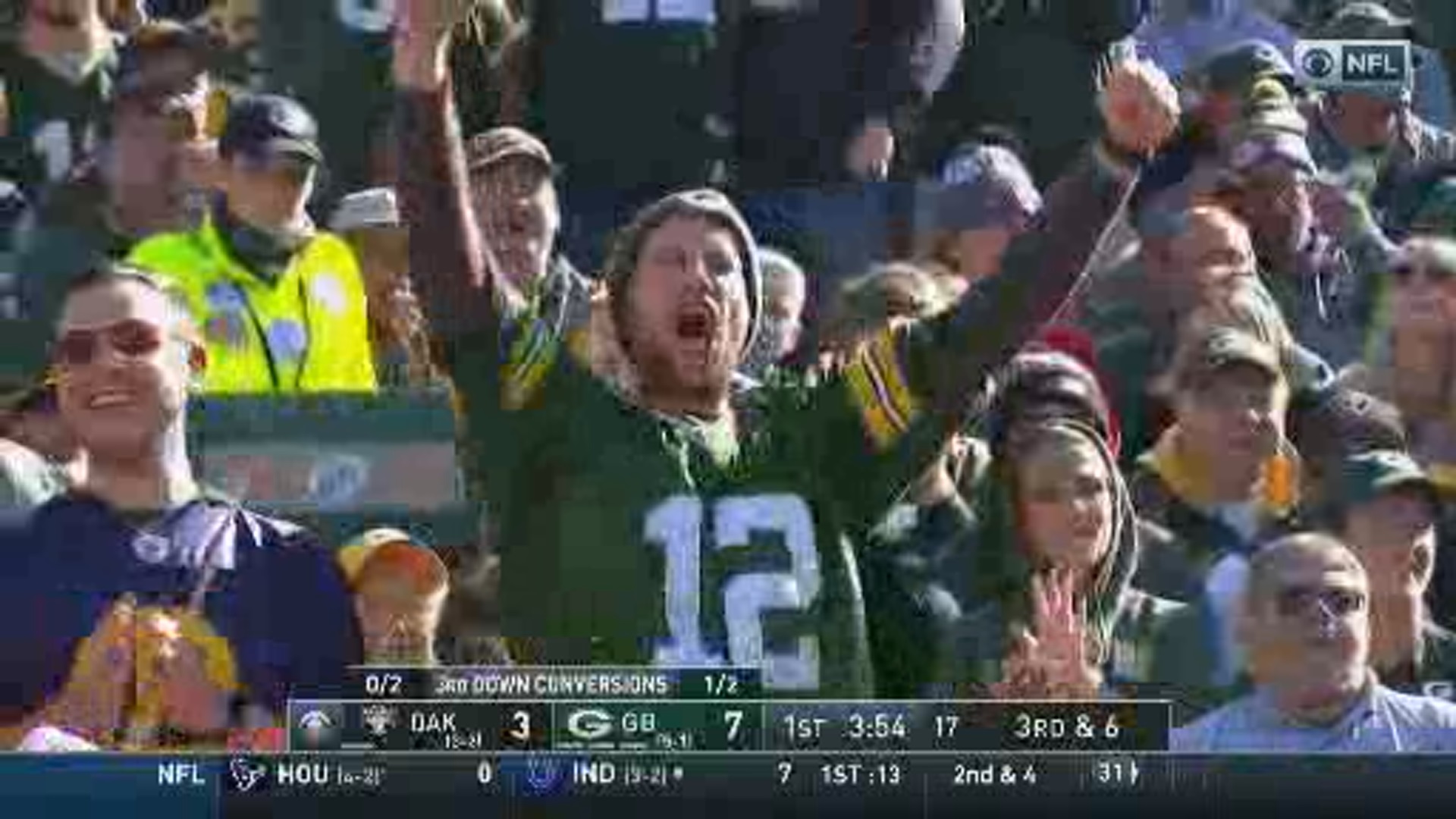 “I really didn’t believe anyone until they started sending me videos and pictures of it and I was like, oh wow,” explained Packers fan Nathan Schultz. “I was a little disappointed they didn’t get both of us.”

Nathan was talking about Emily, his brand new fiancée who he had just proposed to on Saturday, Oct. 19.

“I knew I had tickets to the game on the 20th and so I thought how great it would be to propose on the 19, and then we can go to the game together the next day,” says Schultz.

Luckily, Emily said yes. After celebrating with family and friends, the two took off to Green Bay. 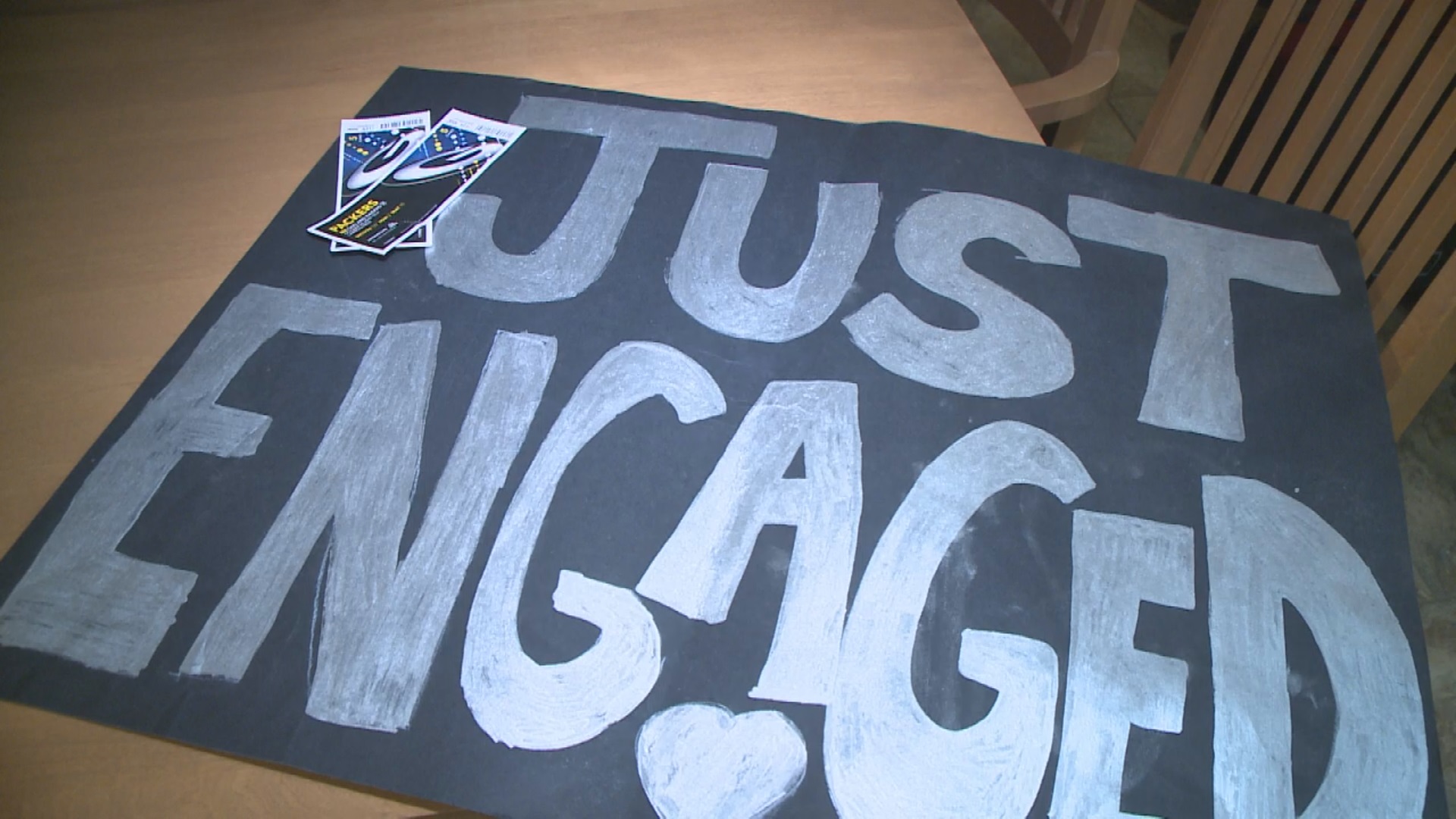 “We brought a sign ‘Just engaged’ and were going to try to get on the jumbotron”, says Schultz.

However, there was one problem. Emily was nowhere to be found.

“It was near miss timing where I was gone,” says Emily Heisler. “I was gone the two times that I left our seats was when he was on t.v. and when they asked everyone to show their signs.”

Nathan, a season ticket holder, couldn’t pass up this shot. In fact, it played out a little differently than he thought.

While Emily said she may have not been a fan of that particular plan, the couple still considers the appearance a major win.

“If that’s the worst things that happened this weekend, it was a pretty good weekend,” says Emily.

The couple still hasn’t locked down a date for the big day, but they hope on incorporating the green and gold in some way.