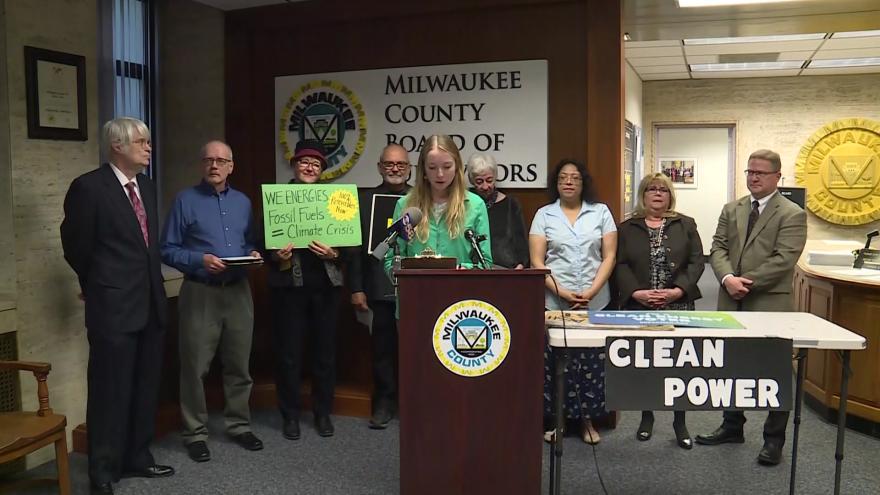 MILWAUKEE (CBS 58) -- The County Board of Supervisors passed a resolution asking the DNR not to allow We Energies to increase the level of mercury the company puts into Lake Michigan.

Right now, the standard is 1.3 parts per trillion. We Energies is asking the DNR to raise that limit by three times. Proponents of the resolution say if the permit is approved, the lake will get more polluted with chemicals that are dangerous to wildlife and humans.

A We Energies spokesperson has said previously that the request is for occasional fluctuation and the higher levels don't happen consistently or very often.

The Wisconsin DNR will ultimately make the decision and Thursday's resolution by the Board doesn't have any legal impact.