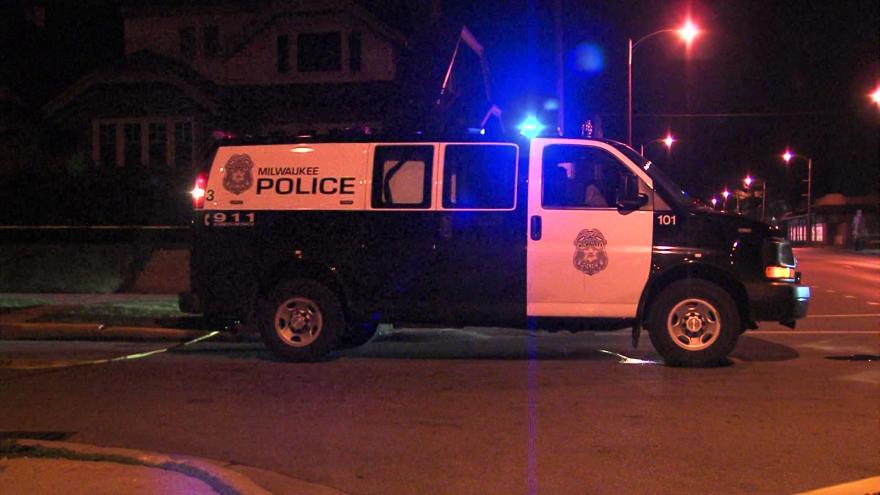 MILWAUKEE COUNTY, Wis. (CBS 58) -- The Milwaukee County Board of Supervisors endorsed federal legislation Thursday, July 23, that would begin to repair the harmful, ineffective, and wasteful aspects of mass incarceration - linked to the passage of the 1994 federal crime bill -- by transforming the nation's criminal justice system to promote shared power, freedom, equality, safety, and human dignity.

According to a news release from the Milwaukee County Board of Supervisors, Chairwoman Marcelia Nicholson proposed the county resolution in support of a federal bill from Massachusetts Representative Ayanna Pressley, known as the People's Justice Guarantee.

"The effects of failed policies like the 1994 crime bill are plain to see: billions of dollars wasted on building prisons, millions of lives ruined by unjust prison sentences, and countless families torn apart by mass incarceration. It's long past time to shift our public dollars away from building prisons and locking people up, and towards education, school counseling, after-school programs, and restorative justice,"

The adopted resolution calls upon the US Congress to pass, and the President to sign, the People's Justice Guarantee, "legislation that would acknowledge the harms and ineffectiveness of mass criminalization and mass incarceration, and begin to repair the damage wrought by the 1994 Crime Bill, and the punitive, expensive, violent, and racist systems of criminalization, by investing in the health and well-being of communities and our nation."