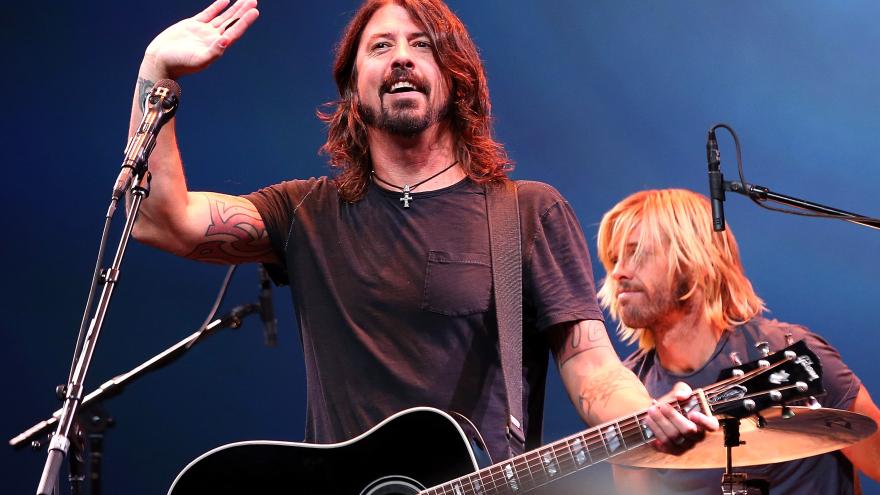 MILWAUKEE (CBS 58) -- Ahead of tonight's Foo Fighters concert in Milwaukee, Wisconsin-based food chain Cousins Subs will deliver free lunch to a dozen dedicated fans who are camped out in front of the American Family Insurance Amphitheater.

In a release from Cousins Subs, the company said they want to get fans “amped” up for the first concert in the newly renovated amphitheater and the return of Summerfest this year.

The food giveaway will happen across the street from Summerfest Admin Office, near 639 E. Summerfest Place, Milwaukee at 2 p.m.

Cousin's Subs has partnered with Summerfest to create the “Big Gig Giveaway,” the ultimate VIP concert experience for the avid festival goer this September.

Individuals can enter daily at cousinssubs.com/biggiggiveaway.