Could Your Company Force you to Share Genetic Information? 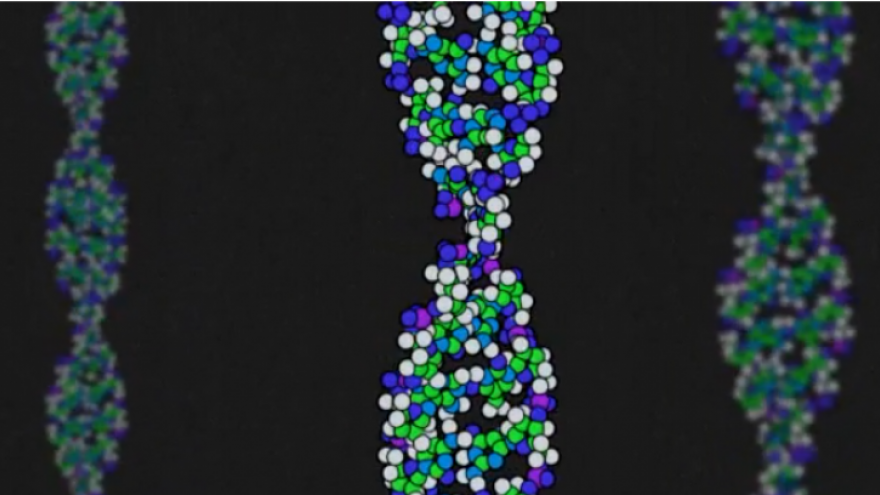 (CNN) While Republicans are pushing to drop the requirement of Obamacare that compels Americans to get insurance, another move in a separate bill could compel employees to participate in workplace wellness programs that collect their and their families' health and genetic data.

The controversial bill is called the Preserving Employee Wellness Program Act, introduced in the House on March 2 by Rep. Virginia Foxx, R-North Carolina.

The bill would allow employers to penalize employees if they don't join workplace wellness programs that collect this kind of data.

Some workers have pushed back on having to join these programs, expressing concern that they collect information that the employee would rather keep private.

An increasing number of companies offer workplace wellness programs: about 61%, according to the House Education and the Workforce Committee, which passed the new legislation last week 22-17. Nearly 90% of large companies offer them. Participation grew when Obamacare allowed employers to offer 30% of the value of their benefits in incentives, although surveys show few offer that big a benefit.

The programs can range from something as simple as providing flu shots to offering classes that help people quit smoking, take their medicine or lose weight. Often, they require people to fill out forms that give a detailed medical history. Some programs ask about safety issues like past drug or seat belt use. Others take baseline blood pressure and weight measurements, and some ask for genetic information, which could reveal health risks.

The programs were created to help employees get and stay healthy and to improve their safety, experts say. Companies also aimed to increase productivity and keep health insurance costs down.

In 2015, a group of police officers employed by the city of Houston objected when the department required employees to fill out their medical history with an online wellness program, or pay an extra $300 a year for their medical coverage. The fine print said the data the company collected could be posted in areas "that are reviewable to the public," might be "subject to re-disclosure" and are "no longer protected by privacy law."

Some studies have questioned whether these workplace programs actually improve health and/or lower companies' health care costs. Other studies have seen some improvement in healthy behaviors and lower costs in the companies that have them.

The American Benefits Council, an advocate for employer-sponsored programs, testified beforeCongress (PDF) that the current law governing these programs is confusing and puts the "future of workplace wellness programs at risk." The council is in favor of the new bill, as is the Society for Human Resource Management.

Other organizations object to the new legislation. A group of 69 domestic policy associations, including AARP, the American Academy of Pediatrics, the National Women's Law Center and the March of Dimes, sent a letter (PDF) to Foxx protesting that the penalties for employees who want to keep their medical and genetic information private could be "draconian" and would roll back the protections to restrict employers' access to genetic information.

The American Society of Human Genetics (PDF), which represents human genetics specialists, wrote a similar letter to Foxx. It suggested the congressional committee pass measures that would encourage people to use wellness programs at work "without undermining American civil rights."

The legislation is now up for review by other House committees.