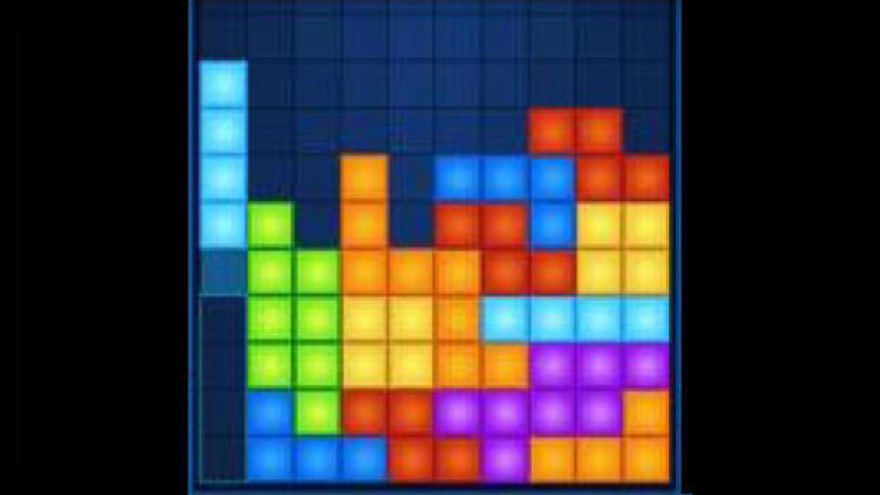 (CBS) Playing the video game “Tetris” shortly after a traumatic event, such as a car crash, may reduce the risk of developing intrusive flashbacks of the event, a new study suggests.

In flashbacks, people re-experience the sights and sounds of a traumatic event in the form of “intrusive” memories, meaning these memories pop up without any warning or trigger. Such experiences are a core symptom of post-traumatic stress disorder (PTSD). People who experience such flashbacks in the days following a traumatic event are at higher risk of developing long-lasting PTSD, the researchers said.

In the new study, the researchers followed patients for just one week, so more research is needed to see if the effects of playing “Tetris” might last over the long term. To be diagnosed with PTSD, a person needs to experience flashbacks and other symptoms for at least one month.

But the researchers said they hope that one day, a brief intervention such as playing “Tetris” or a similar game could act as a sort-of “cognitive vaccine” to reduce intrusive memories in people who experience trauma.

“Anyone can experience trauma,” study author Emily Holmes, a professor of psychology at the Karolinska Institute in Sweden, said in a statement. “It would make a huge difference to a great many people if we could create simple behavioral psychological interventions using computer games to prevent post-traumatic suffering and spare them these grueling intrusive memories,” she said.

In a previous study, Holmes and colleagues found that playing “Tetris” could reduce intrusive memories in healthy people who had watched a traumatic video. The new study was meant to investigate if these findings from a lab setting translated into the “real world.”

The researchers hypothesized that playing “Tetris” would disrupt the formation of long-term memories about the traumatic event. That’s because the game requires high levels of visual attention, and the researchers reasoned that “Tetris” uses up some of the same resources in the brain needed to “store” visual memories of traumatic events.

The new study involved 71 people in the city of Oxford, United Kingdom, who went to the emergency room right after they had experienced or witnessed a car crash (as a driver, passenger, motorcyclist or pedestrian).

Then, all participants were asked to keep a diary to record the number of accident-related flashbacks they experienced over the following week.

People in the “Tetris” group experienced nine flashbacks, on average, during the week, compared to 23 flashbacks on average in the control group, the study found.

Most of the participants said they found the “Tetris” task easy, helpful and minimally distressing, the researchers said.

Some of the participants directly credited the game with helping them during the week after their accident. According to the authors, one man said, “I think that playing ‘Tetris’ helped focus my mind and bring some ‘normality’ back to my head. I didn’t dwell on the accident too much while I was in hospital. Playing ‘Tetris’ seemed a bit strange at the time, but looking back, it has been a help.”

The researchers wrote that they suspect similar games that require visual attention, such as “Candy Crush,” or even activities like drawing, would have similar effects.

Future studies should also look at the effect of playing the game for longer periods, or at multiple time points, the researchers said.

The study was published Tuesday in the journal Molecular Psychiatry.