Costco Takes a Swing at Titleist Over Golf Balls 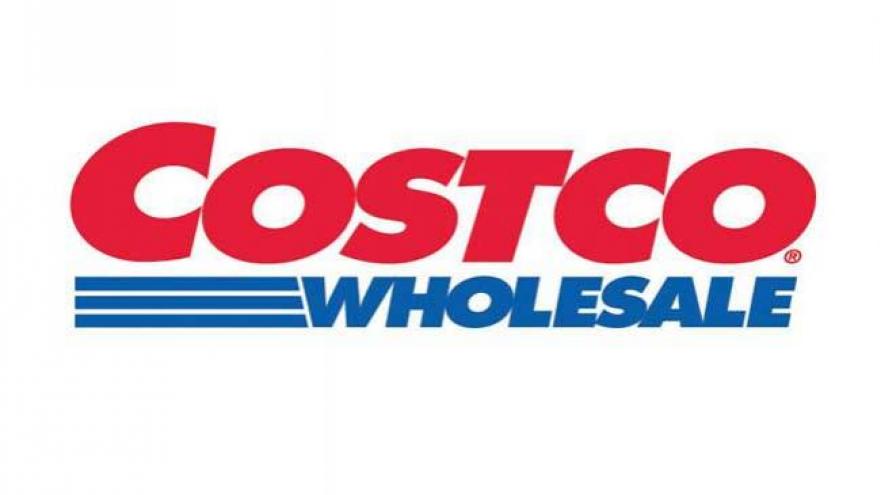 (CBS NEWS)The staid world of golf is heating up over dimples and curves.

Costco (COST) is suing golf-ball maker Titleist over the right to produce its own -- and lower-priced -- golf balls. The legal dispute stems from the retailer’s recent introduction of low-cost golf balls, which earned good reviews from golf sites and sold out quickly. Shortly thereafter, Titleist owner Acushnet sent the retailer a “threatening letter wrongfully accusing Costco” of violating 11 patents, according to a copy of Costco’s lawsuit posted by Golf Patents.com.

Costco, which is asking the court to rule it hasn’t infringed on Titleist’s patents, is venturing into golf balls at time of declining public interest in the game. Golfing participation has waned during the past decade, falling from 30 million participants in 2005 to about 24 million in 2015, according to the National Golf Foundation. Ironically, by lowering the cost of golf balls, Costco is helping address one of the impediments to attracting new players -- expense.

Getting your hands on Costco’s golf balls may be as challenging as making a hole in one. The Kirkland Signature golf balls were removed from Costco’s website at the end of 2016 after the retailer sold out of the product. The price and quality of the balls caused a run on the product last year, especially after equipment review sites gave them positive marks.

Costco had advertised the balls by touting Kirkland Signature products “meet or exceed the quality standards of leading national brands.” In its lawsuit, Costco states that Acushnet had accused the retailer of false advertising because of that claim, which the retailer denies.

“To the extent a consumer would interpret the Kirkland Signature guarantee in that manner, the statement is true,” Costco said in the lawsuit. “Many individual golfers and golf ball testers and experts have used and/or tested the KS ball and concluded that it is at least comparable to balls sold by other leading national brands, including Acushnet.”

The patents Acushnet claims Costco is infringing cover the curve of dimples in a golf ball and how the layers of the ball are adhered, among other aspects. According to The Wall Street Journal, Acushnet is named in 2,577 patents.

“In this industry, if you look at the amount of patents filed every day versus the number of golf balls actually made, it’s a ridiculous number,” former Titleist ball designer Dean Snell told the Journal.