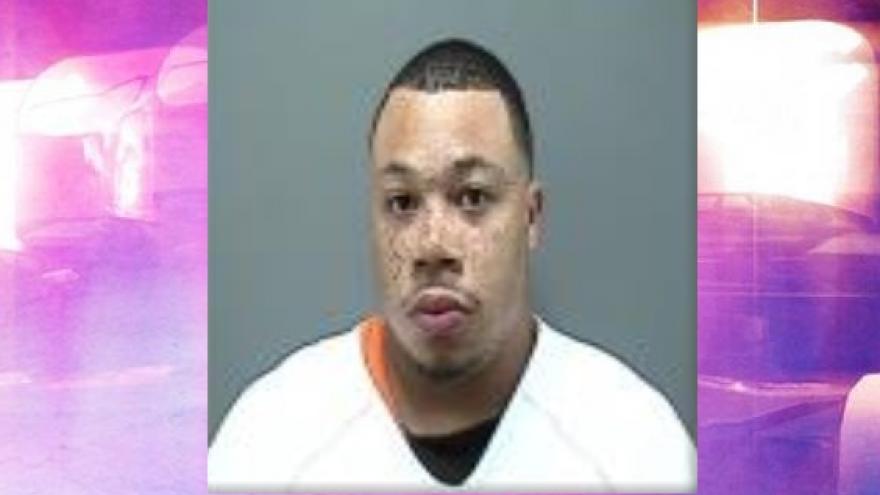 RACINE COUNTY, Wis. (CBS 58) -- A correctional officer accused of having sexual contact with an inmate in Racine County has now been charged.

James Faulkner of Milwaukee, 34, is facing three counts of second-degree sexual assault by correctional staff, strangulation and suffocation, and felony intimidation of a victim.

According to the complaint, an inmate at Robert E. Ellsworth Correctional Center in the Town of Dover described multiple incidents to authorities in which she said she was sexually assaulted by Faulkner. She said during at least one of those instances, Faulkner choked her and threatened to have her transferred to another facility if she said anything to anyone.

When investigators asked Faulkner about the allegations, he initially denied them before saying the inmate hit on him and he "kinda gave in." He said it was his error and admitted to making a mistake but said he never forced the inmate to do anything because he doesn't have the power to send her to another facility. He denied choking the inmate or grabbing her, saying he wasn't that type of guy.

When searching Faulkner, investigators said they found a 6-inch folding razor knife which is not allowed in the institution.

RACINE COUNTY, Wis. (CBS 58) -- A correctional officer has been taken into custody after allegedly having sexual contact with an inmate at the Robert E. Ellsworth Correctional Center in the Town of Dover.

An inmate allegedly told authorities that she was threatened, choked, sexually assaulted, and forced to perform sexual acts on a correctional officer who worked there.

The correctional officer was interviewed and admitted to having sexual contact with the inmate, according to the Racine County Sheriff's Office.

The correctional officer has been identified as James Faulkner, 34, of Milwaukee.

He was booked into the Racine County Jail and is facing charges of delivering an illegal article to institution, misconduct in office, strangulation and suffocation, intimidating a victim, and three counts of 2nd-degree sexual assault by correctional staff.