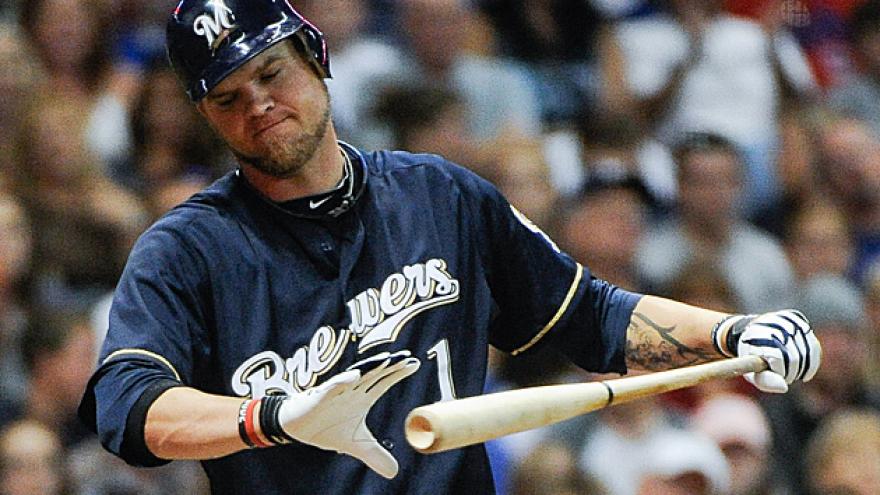 The power-hitting outfielder/first baseman enjoyed five 20-homer seasons in Milwaukee, tied with four others for third-most in franchise history. Among the 38 players who have collected at least 2,000 plate appearances in a Brewers uniform, his .491 slugging percentage ranks sixth all-time.