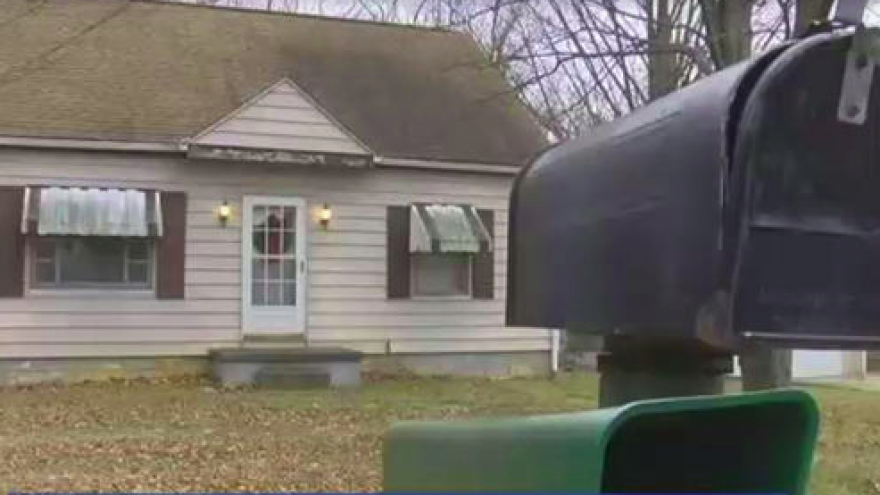 BARBERTON, Ohio -- Authorities say an Ohio woman shot her husband multiple times earlier this year, dismembered his body and lived with the remains in their home for months. Forty-nine-year-old Marcia Eubank has been charged with murder in the death of 54-year-old Howard Eubank. Records don't show an attorney for her.

The Summit County sheriff's office says in a release that deputies went to the couple's home in Coventry Township in suburban Akron on Saturday when the couple's adult son called about possible remains. CBS affiliate WOIO reports he entered the home, smelled an odor and found two containers with maggots.

The Akron Beacon-Journal reports the remains were found in a first-floor office or bedroom and in the basement. The paper reports family and neighbors thought Howard Eubank, who drove a truck for a local pipe company and would sometimes be gone for long periods, was in Texas.

Barry told WOIO they found tools in the home – "power or electric types as well as some hand tools" – investigators believe were used to dismember the remains.

Authorities say Marcia Eubank wasn't at home when the remains were found but was arrested later Saturday in a store parking lot. A Barberton Municipal Court judge on Monday set bond for her at $1 million.

When asked by the Beacon-Journal why she allegedly kept the remains in the home, Barry said,  "I really can't go into that. She explained to detectives her reasons."

Authorities expect more charges to be filed against Eubank in the dismemberment, the station reports.