Cops: Neighbor shoots man who was trying to drown infant twins in bathtub 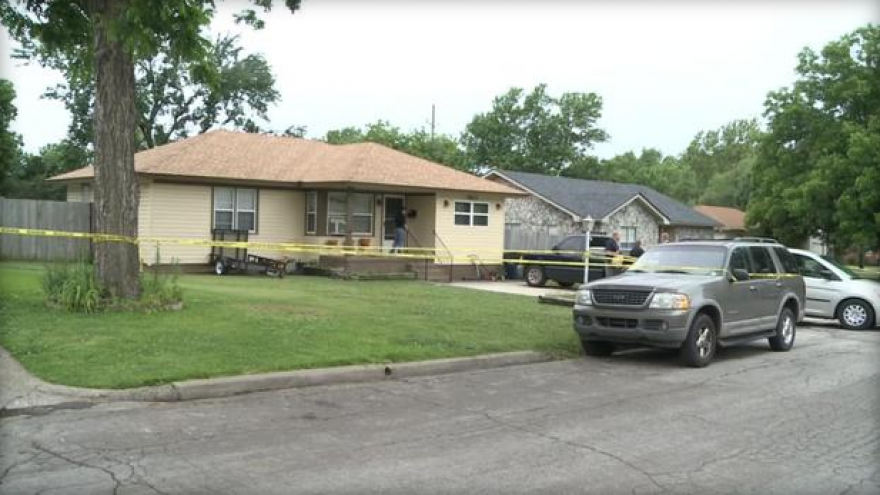 ADA, Okla. -- Authorities say a man who was trying to drown his infant 3-month-old twin son and daughter in southeastern Oklahoma was fatally shot by a neighbor.

City of Ada spokeswoman Lisa Bratcher told reporters that 27-year-old Leland Foster of Poteau died after being shot Friday after a 12-year-old ran from the home to the neighbor for help.

Bratcher did not immediately return a phone call for comment Sunday.

Bratcher said the neighbor told police he went to the home armed with a handgun and shot Foster twice after seeing him holding the infants under water in a bathtub while threatening the children's mother with a knife.

Bratcher said the children were taken to a hospital in stable condition and the neighbor was questioned and released by police.