Cops: Mom messaged on Facebook while baby drowned in tub 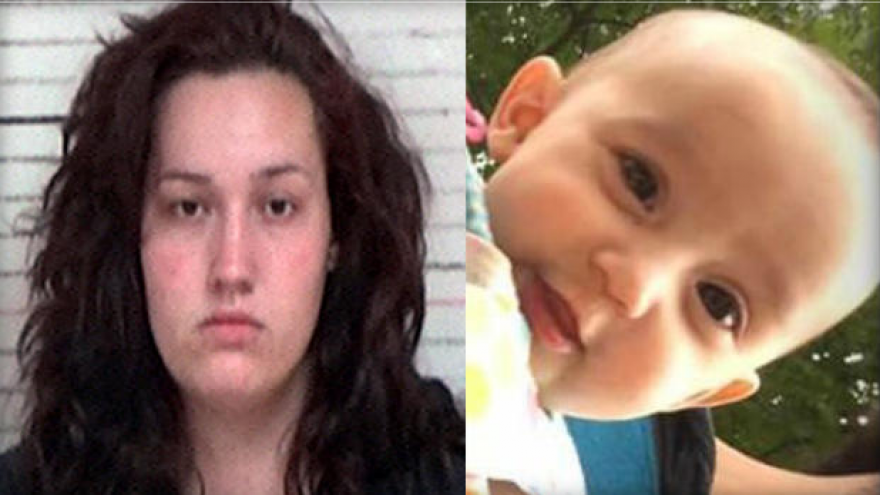 Cheyenne Summer Stuckey, 21, told investigators she put her daughter Zayla Hernandez in the tub in their suburban Fort Worth home on June 13 and left her unsupervised with the water running "for only a couple minutes," the station reports. She said she became "distracted" by another child, Facebook Messenger and a television playing loudly.

But a Parker County sheriff's investigation revealed Stuckey was messaging two people on Facebook for at least 18 minutes while the infant was left unattended, the station reports.

Stuckey told investigators she rushed to check on the child when she realized she had forgotten about her, but found her floating in the tub face-down and unresponsive. Stuckey said she tried to resuscitate the girl but "did not know how."

She told investigators she wasn't sure if she had placed a bathtub stopper in the drain.

Emergency responders weren't able to resuscitate the girl, and she was pronounced dead at a hospital.

Stuckey was booked into the Parker County Jail and charged with injury to a child. Her bond has not been set.

Several other children in the home were reportedly removed and placed in foster care.