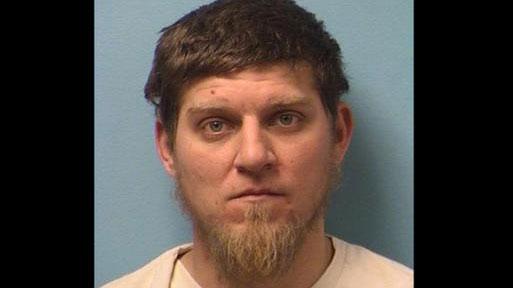 STEARNS COUNTY, Minn. (CBS NEWS) --Police allege a central Minnesota man tried to shoot at his wife while she was breastfeeding their baby because he was upset that she was spending more time with the child than him, reports CBS Minnesota.

Nicholas George Lehmeier, 28, was charged Feb. 8 in the alleged July, 2015 incident at the couple's Stearns County home. According to a criminal complaint obtained by the station, Lehmeier's wife told police that he loaded a 12-gauge shotgun, pointed it at her as she was breastfeeding their four-month-old baby, cocked the gun and pulled the trigger about three or four feet from her, but it didn't go off.

According to the complaint, after the shotgun incident, Lehmeier allegedly picked up a handgun along with one round, saying "one bullet is all I need to end this." The woman said she thought he was going to shoot her, but he then allegedly went downstairs and shot the gun out of a window because he didn't want to shoot her.

The woman came forward to police and accused Lemeier of a pattern of abuse and rape going back 10 years, the station reports. She told police she hadn't reported the alleged abuse until this month because Lehmeier had threatened to kill her or the children. Lehmeir had previously been convicted of assaulting their 7-year-old child, an incident the led to the removal of five children from the home, the station reports.

Lehmeier faces one felony count of second-degree assault with a dangerous weapon and faces up to seven years in prison if convicted, the station reports.