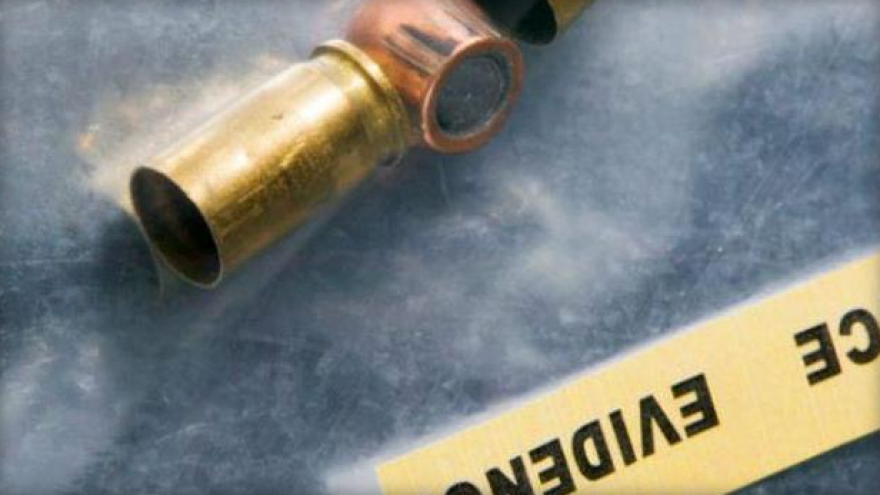 The Clarion-Ledger reports that 30-year-old Kendrick Hughes was shot dead at the Pine Ridge Apartments in Jackson on Sunday afternoon. Two others were injured.

Hughes was pronounced dead at the scene. One of the victims was in surgery Sunday afternoon, and the condition of the other wounded victim was unknown, the paper reports.

Sgt. Derrick Jordan says the suspect came from behind one of the apartment buildings with a handgun and shot the three victims, who were standing together. The suspect fled the scene on foot.

Jordan said a motive is unknown.

"I don't want to speculate on why he was wearing a mask, but ultimately it was to hide his identity, that's for sure," Jordan told the paper.

Police canvassed the area Sunday, talking to witnesses and looking for leads as to the gunman's identity.