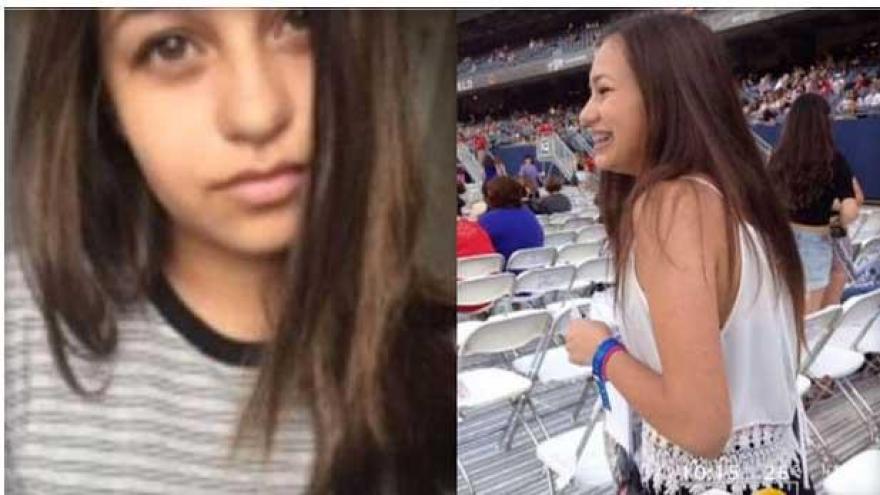 St. Charles Police responded to a luxury condominium complex Friday after receiving a call around 5 p.m. and reports of gunshots from neighbors.  Deputy Chief David Kintz said Saturday those who died were identified as Brittany and Tiffany Coffland, both age 16, and 48-year-old Randall R. Coffland. The mother, 46-year-old Anjum Coffland, was shot in the legs and remains at a local hopsital.

“I just shot and killed my two kids and I shot my wife, and I’m going to kill myself now,” Randall Coffland is heard telling a 9-1-1 dispatcher in the recording, released by police and obtained by CBS Chicago.

Anjum Coffland — the girls’ mother and Randall’s wife — also called the police. Kintz says Anjum and Randall Coffland were married but living separately. He says police responded to the home last month for a report of domestic trouble but nothing physical was reported during that incident. Police said a preliminary investigation suggests the shooting was an incident of domestic violence, CBS Chicago reports.

The girls and Randall were all found dead at the scene with a single gunshot wound to the head. Firearms were recovered in the home, the station reports.

“Our preliminary investigation has led us to believe this was an isolated domestic event,” Deputy Chief David Kintz said on Sunday. “This was a tragic and horrific event. Three lives were lost and another was injured.”

Grief-stricken teenagers sat around candles and flowers near the scene late Friday night, holding a vigil in the cold, the Chicago Sun-Times reports.

“No one believes it,” senior James Peterson told CBS Chicago. “Everyone’s in shock. Monday’s going to be hard at school.”