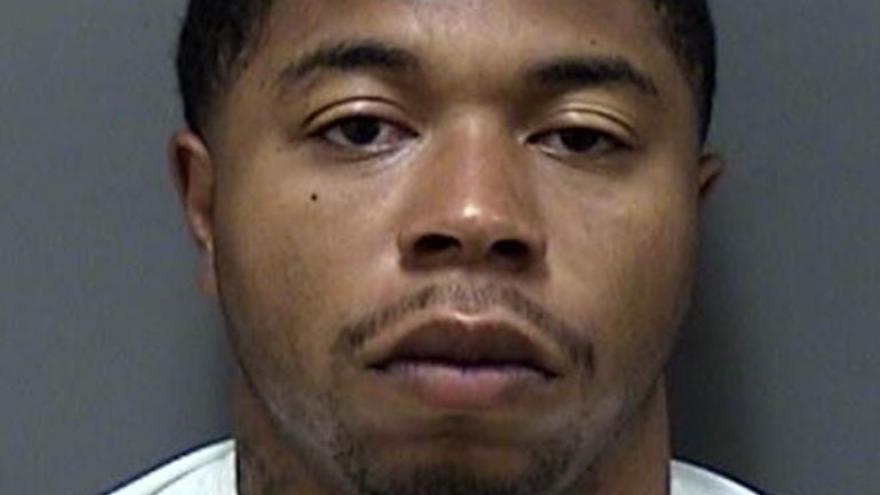 Authorities say before entering the residence, officials ask if there are any drugs, such as fentanyl, inside that will harm the K-9. Harris reportedly was asked and replied, "(expletive) you and your dog, I don’t give a (expletive) If the dog dies."

The sheriff's office said a records check on the serial number for the handgun revealed it was stolen out of Kenosha County.

Harris is a convicted felon and is on State Probation for felony fleeing and eluding. He also has felony warrants from probation parole for absconding since October 2018 and a felony warrant for uttering from Kenosha County.

Harris was transported to the Racine County Jail for the following charges: