Convicted dog killer to be charged with prostitution in Wausau 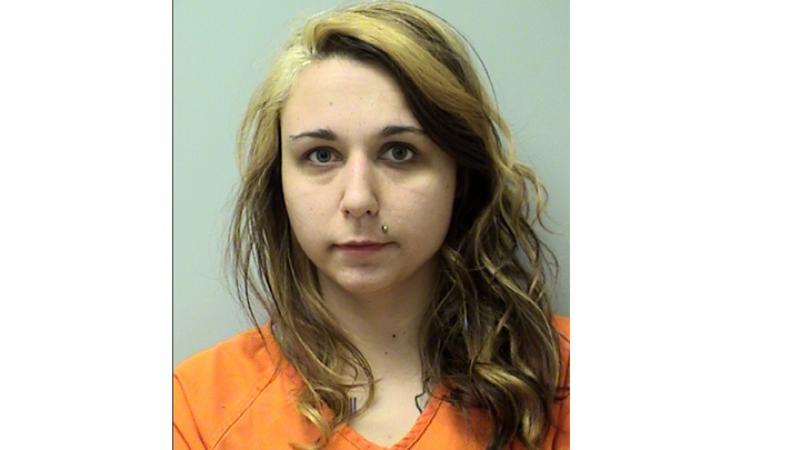 WAUSAU, Wis. (WSAW) -- A 23-year-old woman convicted of brutally killing a dog in 2014 is expected to be charge Thursday with prostitution.

In the retail case, Janas and another woman-- who has not been arrested or charged, are accused of taking items from Walmart in Rib Mountain on Jan. 22. According to court documents, Janas remains on probation in the animal mistreatment case.

A loss prevention employee told investigators Janas placed the items on top of her purse but then later put them in her purse. According to court documents, Janas allegedly stole $23 worth of merchandise. The other woman is accused of taking $116 worth of items.