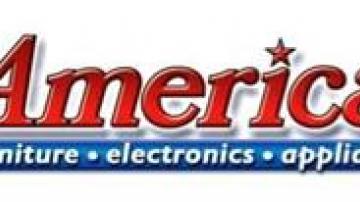 Madison-- Not even a week into its going out of business sale, American TV & Appliance is the target of a state consumer alert.

State inspectors conducted price checks Monday at all seven American TV stores in Wisconsin.  They report 5.5 percent of the 325 items checked rang up higher than the advertised price.

\"First of all, the overall overcharge rate is about four times the average of what we see across the state.  And second, some of the items rang up at a considerable overcharge level\" said Sandy Chalmers with the Wisconsin Department of Agriculture, Trade and Consumer Protection.

Chalmers says the highest overcharge on a single item was $314 at the American TV store in Grand Chute near Appleton.  Price checks were done on 50 items at each of Americans' three Milwaukee area locations.  The Brown Deer store had 3 overcharges.  One was reported in Oak Creek, and none at the Waukesha store.

Chalmers said, \"Since this is a  company that is in liquidation, our concern is that if consumers are overcharged, they won't be able to get their refund.\"

Even though state officials say they were acting on complaints, American issued a statement saying it \"has not received any customer complaints.\"  It says a \"vast majority of checkout errors claimed by (the state) were on unboxed items from our closeout and demo centers where we were offering the item for less than the same item in the box.\"

The state advises shoppers to take the sticker or tag from the item with you and compare it to the price that rings up at the register.