Construction on I-94 between Marquette and Zoo interchanges abandoned 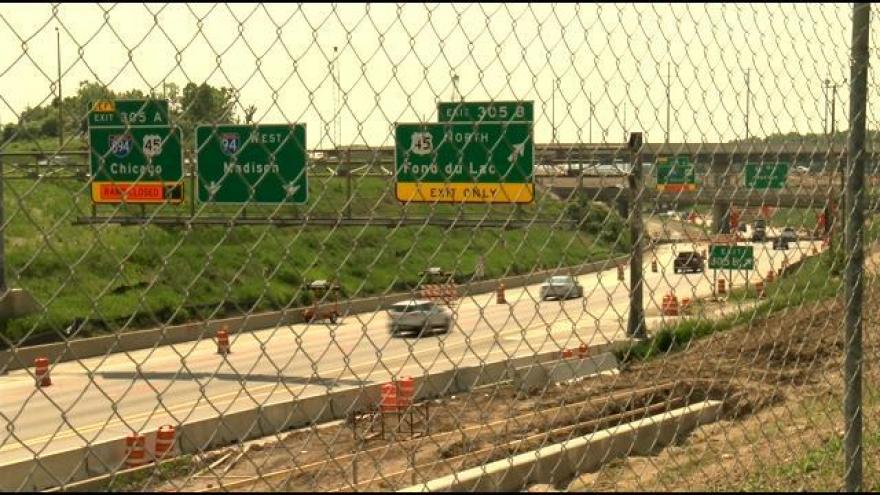 MADISON, Wis. (AP) — Gov. Scott Walker is abandoning the reconstruction and widening of Interstate 94 in Milwaukee between the Marquette and Zoo interchanges.

Walker's Department of Transportation Secretary Dave Ross asked the federal government in a Sept. 29 letter to rescind its authorization of the project.

The project was expected to cost $1 billion or more, but Walker did not include any funding for it in the recently signed state budget. Ross told the Federal Highway Administration in his letter that it was unlikely the Legislature would pay for the project.

He also noted that opponents of the project had already filed a lawsuit trying to block it, and defending it would be an "unnecessary expense for all parties involved."