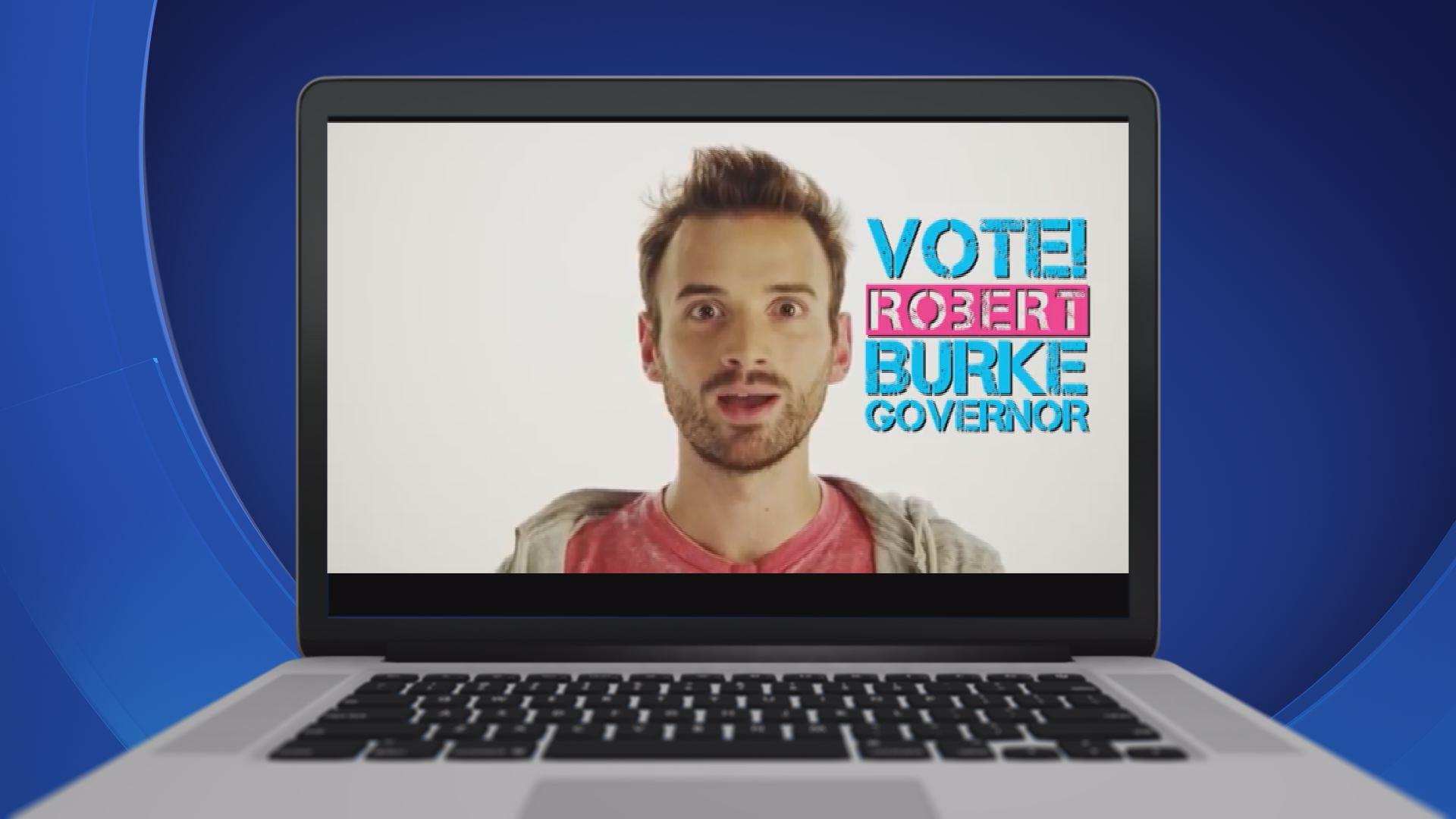 A series of short social media ads are building up Libertarian candidate for Governor Robert Burke.

The ads focus on Robert Burke's stance of legalizing marijuana, and talk about how Mary Burke would not do that.

The ads showed up over the weekend, and soon after, Robert Burke said he had nothing to do with them.

In fact, the ads are coming from a conservative political action committee.

UW-Milwaukee political science professor Mordecai Lee said, \"The people paying for the ads are not for legalizing marijuana, they're not for Libertarians, and they're not for Democrats. This is an intention to help the Republican nominee through misdirection.\"

Those ads come from the Iowa based conservative advocacy group called the American Future Fund, the same group that ran a print ad in 2011 celebrating Governor Scott Walker, and in 2012 ran ads against Democratic U.S. Senator Tammy Baldwin.

Lee says these ads are completely different than ads in the past because they're aimed at young and less informed voters. \"This is an attempt to trick them into voting for one Burke, the libertarian Burke, instead of the Democratic Burke.\", Lee said.