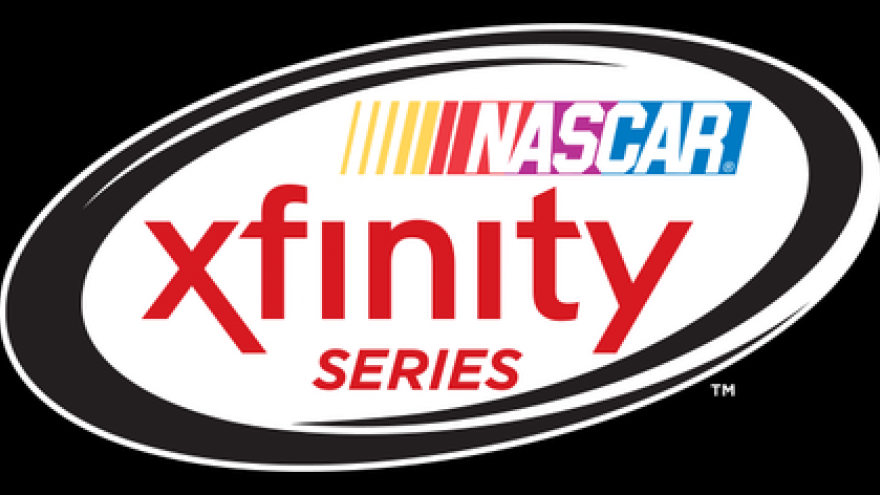 KANSAS CITY, Kan. (AP) -- Conor Daly will make his NASCAR debut in August when he jumps from an IndyCar into a Ford Mustang for Roush Fenway Racing for the Xfinity race at Road America in Wisconsin.

The team announced Friday that Daly will join Ryan Reed and Wisconsin native Ty Majeski in a three-car entry for the race. All of them will carry Lilly Diabetes as the sponsorship on their car. Daly and Reed both have Type 1 diabetes. Majeski's grandfather also has Type 2 diabetes.

Daly does not have a full-time IndyCar ride this year, but he's teamed with Thom Burns Racing in an attempt to qualify for his fifth Indianapolis 500 later this month.

Their Honda-powered entry is a partnership with Dale Coyne Racing.