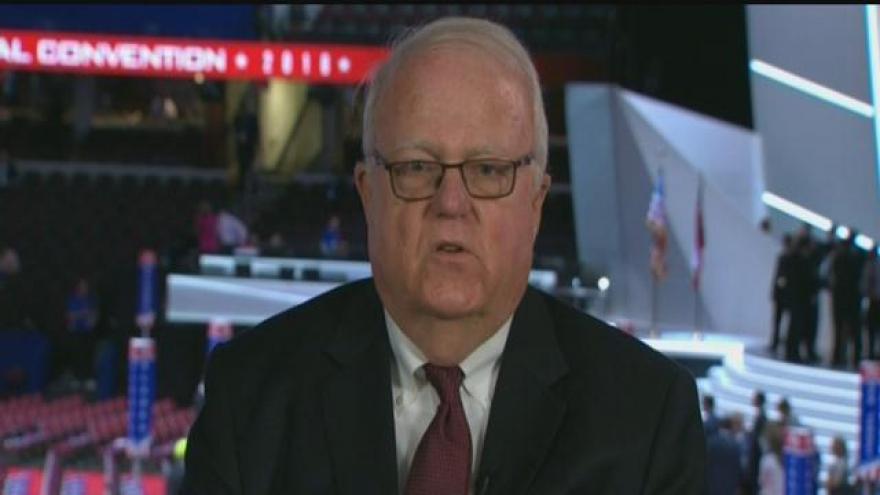 MENOMONEE FALLS, Wis. (CBS 58) – Congressman Jim Sensenbrenner has announced that he is running for re-election to represent Wisconsin’s 5th Congressional District in the U.S. House of Representatives.

“In 2018, there is much at stake for residents of southeastern Wisconsin. I am proud of my record, and plan to be on the ballot as a candidate in Wisconsin’s 5th Congressional District,” said Sensenbrenner.

“I remain committed to the principles of lower taxes, limited government, and self-reliance, which I have embraced throughout my career. More than ever the climate in Washington is volatile, and I am energized to stay in the fight, to push for commonsense ideals, and to preserve our conservative values the citizens of the 5th District hold dear.

“I look forward to the hard work ahead, and working with the people of the 5th Congressional District as we attain our goals,” Sensenbrenner concluded.