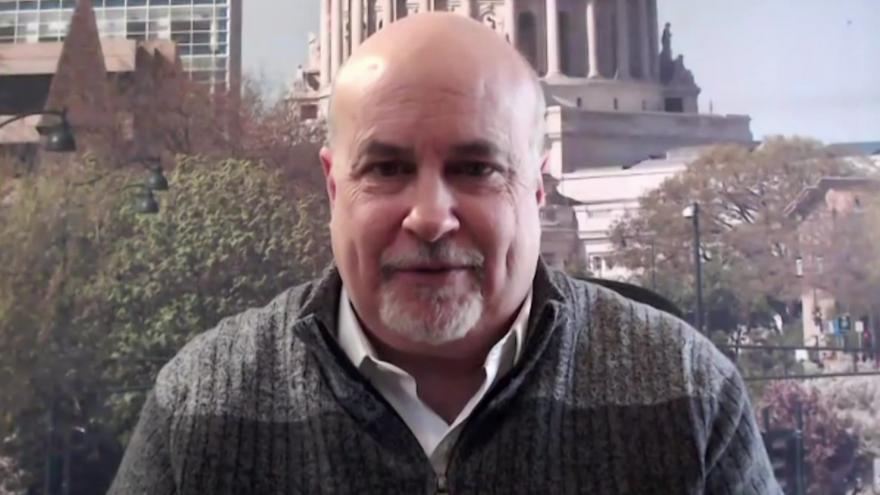 The Senate seat is currently held by Senator Ron Johnson.

“While I am honored many people have asked me to run for the Senate in 2022, at this time the best way for me to fight for Wisconsin and for progressive values is to stay in the House of Representatives,” said Congressman Pocan. “By serving on the House Appropriations committee in the majority, with seniority building on the committee, I can best deliver real results to help my constituents and the nation. To start my seniority all over in the Senate would be a less effective path to getting the work done for which I came to Congress.”

Pocan is serving in his fifth term in Congress and third term on the House Appropriations committee.

“If Senator Ron Johnson breaks his promise to the people of Wisconsin and runs again, I am sure he will lose,” continued Congressman Pocan. “We have a number of good, smart, effective Democrats looking at running against him. In 2022, Wisconsinites will remember he broke promises about not running again, blocked $1200 assistance checks to the American people, attempted to silence the votes of his constituents by trying to block the electoral college certification, and much more. Wisconsin deserves a Senator that will put our state first, not one that’s greatest skill is peddling conspiracy theories and jumping down rabbit holes.”