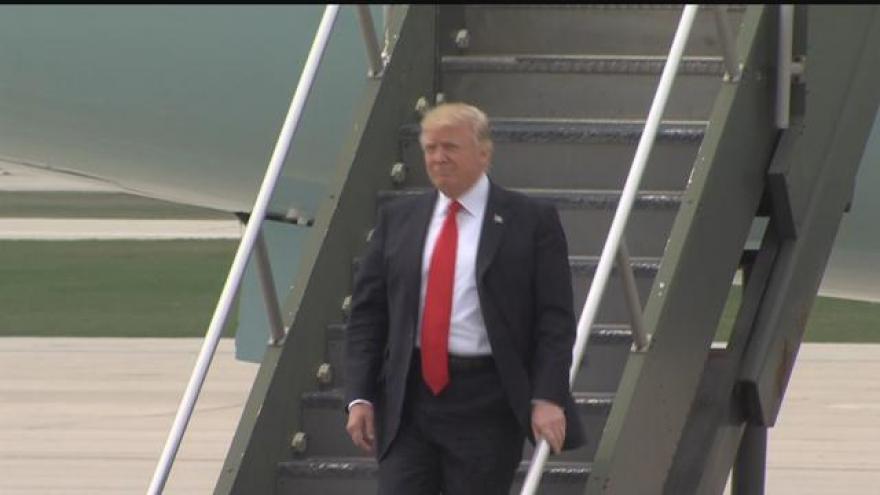 (CNN) Congress is voting Friday on a bill to keep the federal government open through next week, averting a shutdown while negotiators hammer out a broader deal to fund agencies through September.

After a tumultuous week, the House voted 382-30 keep federal agencies operating until May 5 Friday morning. The Senate is expected to approve it soon after and then send to the President to sign ahead of the midnight deadline.
Congressional leaders managed to sideline -- for now -- a series a political tripwires in recent days, leaving out funding for a border wall (as President Donald Trump had promised on the campaign trail), as well as continuing to fund subsidies for low income Americans as part of Obamacare and Republicans ruling out holding votes on a health care amendment.
The goal for next week is to pass the omnibus bill, but differences remain and leaders of the House and Senate Appropriations Committees are still haggling over the final points -- with input from bipartisan leadership and the White House.
Senate Minority Leader Chuck Schumer said that staff worked late into the night Thursday on the bill, adding sticking points remain, but there was progress.
\"Not all the poison pill riders have been eliminated, some have. A good number have,\" the New York Democrat said Friday. \"We're willing to extend things for a little bit more time in hopes that the same kind of progress can continue to be made, but we still have a little bit of a ways to go.\"
Since Congress returned from recess Monday, congressional leaders as well as the White House had been lobbing rhetorical bombs at each other -- the most recent fight being over whether Republicans would vote on their latest attempt to repeal and replace the Affordable Care Act, following an amendment that was meant to bridge the Republican split on the issue.
But Democrats -- most visibly House Democratic No. 2 Steny Hoyer -- threatened to oppose the one week extension and Republicans failed to collect enough votes. \"We are not voting on health care this week,\" House Majority Leader Kevin McCarthy told reporters late Thursday.
Share this article: