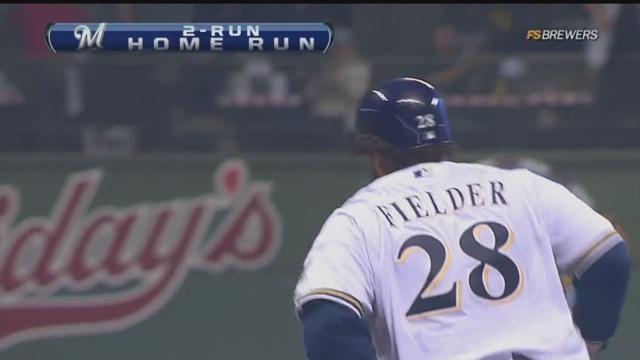 A former Brewers great may be hanging up his bat and glove.

Conflicting reports out today that first baseman Prince Fielder may be retiring from Major League Baseball.

Fielder recently underwent major neck surgery for the second time in his career.

There is an important distinction that needs to be made here. If he is indeed retiring, he's not owed another dime.

But if medical issues force him to hang it up, he still gets paid by the Texas Rangers. The Rangers are expected to have a news conference tomorrow.