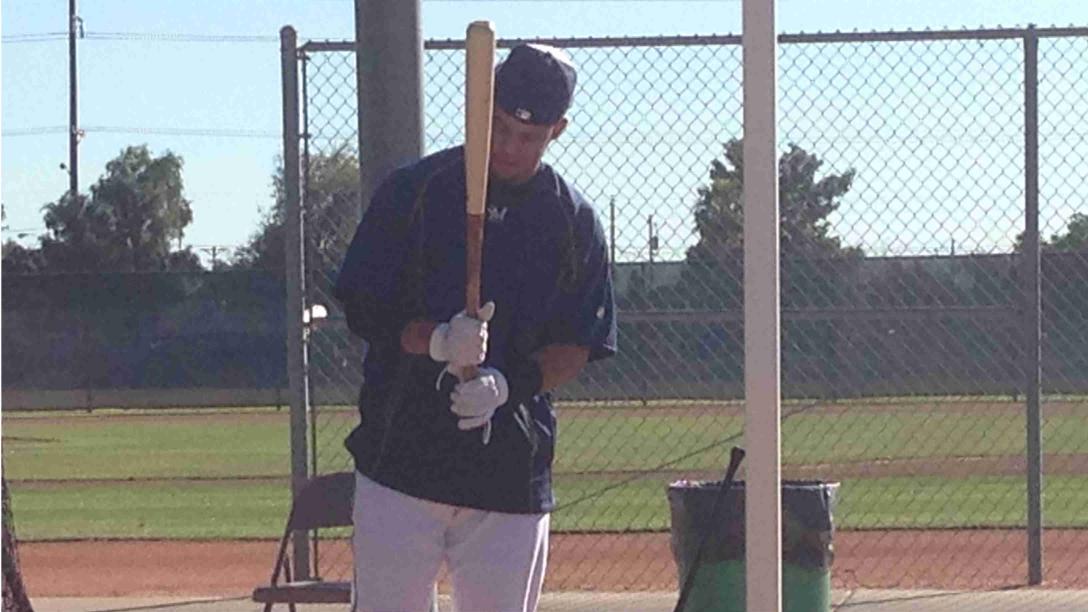 Brewers confirm earlier reports that Carlos Gomez and Mike Fiers have been traded to the Houston Astros. Brewers will also give the Astros International Pick 76.

In return, the Brewers will receive several prospects from the Astros. Most notably the Astros #2 prospect OF Brett Phillips. Also going to the Brewers are OF Domingo Santana (#7 prospect), LHP Josh Hader (#14 prospect) and RHP Adrian Houser (#21 prospect).

Phillips was named the Astros Minor League Player of the Year in 2014 after posting a .905 OPS, collecting 153 hits and scoring 87 runs in 130 games between Class A Quad Cities and Class A Advanced Lancaster. This year he is boasting a .320 batting average on 16 home runs and 15 stolen bases.

Hader had a good year in 2014 when he was named Pitcher of the Year in the California League and earned a promotion to Double-A Corpus Christi. In 2015 he has an ERA of 3.17 on a 3-3 record.

This deal comes just one day after Gomez was reportedly traded to the New York Mets, but then the Mets backed out of the deal.