Complaint: Racine woman pulls gun after being told to pick up dog poop 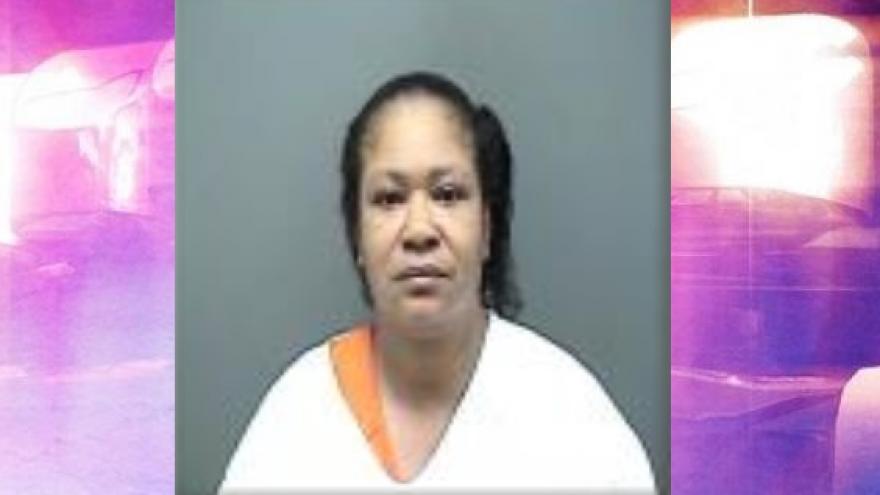 RACINE, Wis. (CBS 58) -- A Racine woman was arrested after allegedly pulling a gun after being told to pick up her dog's poop.

Shelonda Calloway, 43, is charged with four counts of pointing a firearm at another, negligent handling of a weapon, carrying a concealed weapon, and disorderly conduct.

According to the criminal complaint, officers were called to the area near Wisconsin and Hubbard on March 29 for a report of a woman, later identified as Calloway, who had pointed a firearm at four people and threatened to shoot them.

Officers spoke with a woman who said she saw Calloway and her dog walk by her apartment, leaving dog poop behind. That woman's sister then confronted Calloway, asking her to clean up after her dog or the landlord would issue them a citation.

That's when Calloway allegedly put her hands up in a fighting stance and said, "I'm going to take all you b******."

One of the victims told Calloway that there was no need to fight and that they had already cleaned up the dog poop for her.

Calloway's family allegedly arrived on scene shortly after and began to argue with the victims. Calloway then allegedly pulled a gun from her handbag and pointed it at each of the victims, telling them that she was going to shoot them.

There were children in the area at the time so one of the victims got the children inside the home. Two of the other victims hid behind vehicles.

The victim then went into her apartment and police arrived shortly after and arrested her.