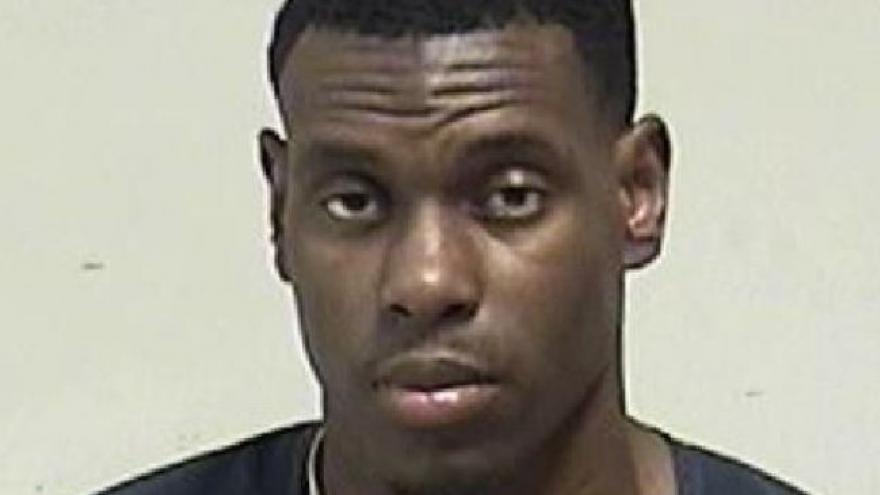 According to a criminal complaint, a woman was walking to her car in the parking lot of Kohl's near 74th and Green Bay Rd., when a man followed her to her vehicle and began making explicit comments that made her uncomfortable.

As the woman tried to get in her car and close the door, Butler reportedly forced the door open, pulled up his shirt and forcefully pulled her out of the car.

According to the victim, he then pulled down his pants and rubbed his genitals on her foot. She screamed for help and heard other women yelling at him to stop before he pulled up his pants and casually walked away, leaving in a maroon colored car.

The same day, Kenosha police responded to a call at the BP gas station near 122nd Ave. and 75th St.

According to the complaint, Butler followed the woman into the restroom, grabbed her, and forced her to the ground, causing her to hit her head on the floor.

He allegedly got on top of her as her grandchildren locked themselves in the bathroom stall. The woman began screaming, and within a minute, another female customer rushed into the bathroom and pulled Butler off of her. He was again seen leaving in a maroon colored car.

When questioned about the accusations, Butler initially said that he had approached a woman while asking for directions, and his pants "accidentally fell down," along with his underwear. He claimed that the woman "took it wrong, and got upset."

Butler said he then drove to a gas station, where a similar incident occurred. He said the woman at the gas station also "got the wrong impression," so he left.

Butler later admitted that he had pulled a woman out of her car, grabbed her leg, and rubbed himself on her foot for a "few minutes". He said he had a foot fetish and chose the woman in the parking lot specifically because she was alone.

He also admitted to attempting to do the same thing at a gas station after sitting outside and looking for a woman who was by herself.