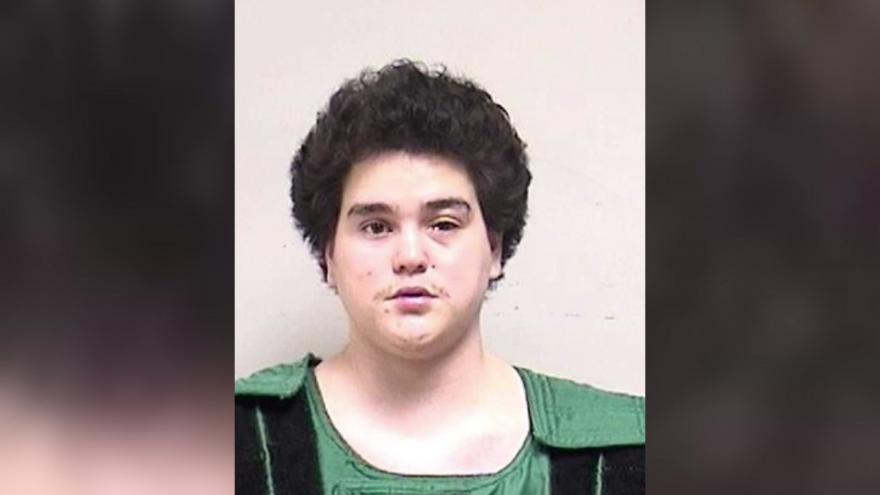 KENOSHA, Wis. (CBS 58) -- A Kenosha man faces a list of charges after allegedly starting a fire at a trailer park because he was "bored."

Firefighters were called to the Hillcrest Mobile Home Park in Somers on May 7.

One trailer was fully engulfed in flames.

According to the criminal complaint, 22-year-old James Placencia told officials he put books and cloth sheets in a hot oven, which caused the fire at his father's trailer.

At one point, Placencia tried to run from officials, but he was restrained.

He faces four felony charges and a misdemeanor.

No one was injured in the fire, which heavily damaged the trailer.