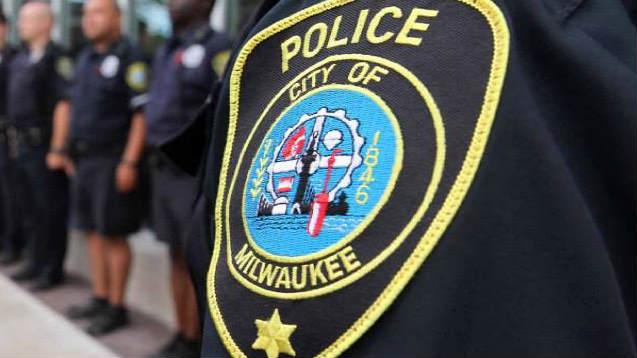 A town hall meeting is being held to discuss the Milwaukee Police Association's no confidence vote targeting Milwaukee Police Chief Ed Flynn The non-binding vote was held in response to the chief's firing of Officer Christopher Manney. Manney is the police officer who shot and killed Dontre Hamilton in April 2014.

The town hall meeting is being organized by several community groups including the NAACP, The Urban League, and the Peace for Change Alliance.

The meeting is scheduled to begin at 6:00 p.m. at the WestCare Foundation, located at 4th and Wright St. in Milwaukee.